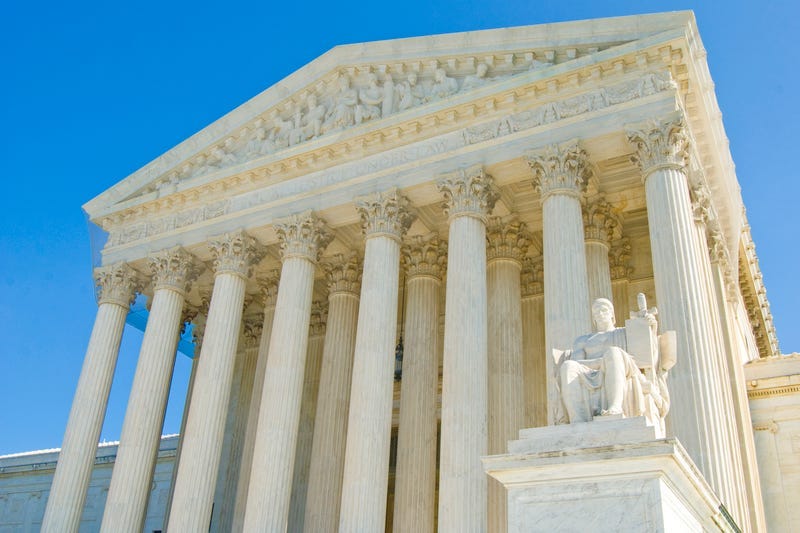 February 21, 2019 02/21/2019 12:06 am
PHILADELPHIA (KYW Newsradio) — The U.S. Supreme Court Wednesday ruled that states can't impose excessive fines and forfeitures when someone is arrested.

An Indiana man was locked up for selling a few hundred dollars of drugs, and police took his $40,000 Range Rover.

The Supreme Court says that violates the 8th Amendment.

"This is totally disproportionate," said Dan Alban, an attorney who helped change the forfeiture system in Philadelphia.

He says the ruling is a huge win for due process.

"It's not going to stop all forfeitures, but it's going to stop those where maybe what's been seized and what's being forfeited is much more valuable than the maximum potential fine for a low level offense," he explained.

He says going forward, the federal law will apply to all states.