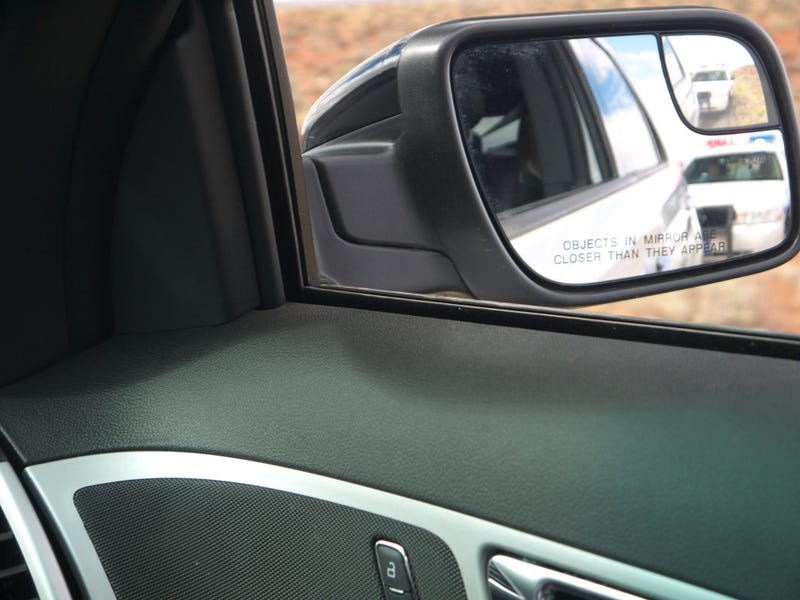 June 19, 2019 06/19/2019 11:30 am
PHILADELPHIA (KYW Newsradio) — A new survey from AAA shows that a large portion of Americans are driving while high, and many don't think they would face any legal consequences of driving after smoking weed.

AAA says new research shows an estimated 14.8 million people have gotten behind the wheel less than an hour after lighting up in the last 30 days. On top of that, nearly 70% of Americans think people who do drive after smoking some weed won't get caught by police.

"They don't think they are as likely to be identified by police officers for driving high as compared to driving impaired by alcohol, and many people report to getting behind the wheel while driving high," said AAA Director of Traffic Safety Research and Advocacy Jake Nelson.

He says the numbers don't back that up, as more officers around the country are being trained to identify people who are driving high, and arrests related to marijuana use and driving have increased by 20% since 2015.

The AAA study shows 7% of Americans approve of driving after smoking weed, and men are more likely to do it than women. Nelson says people who do drive after smoking are twice as likely to be involved in a crash.