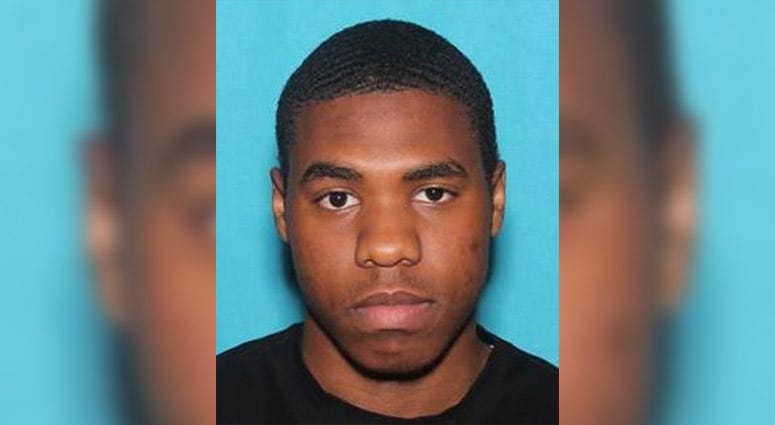 ___
PHILADELPHIA (KYW Newsradio) — Philadelphia police have taken into custody a suspect for the murder of a top police commander's son over the weekend.

Police say Flacco was tailgating after a Phillies game Saturday and was killed trying to break up a fight.

"Basically you had a girl fight, which turned into a guy fight, and then somebody thought it was a good idea to bring a gun into the situation," said Homicide Capt. Jason Smith. The two groups "have had encounters before in the past. One group is from Northeast Philly, and the other is from South Philadelphia. The potential for volatility is there."

Smith said one of the girls in the group called Atkinson to FDR Park. When he arrived, he fired a bullet into Flacco’s chest.

In a tweet, Philadelphia police say Atkinson "will be charged with murder and related offenses."

In conjunction with the US Marshall Service, homicide suspect Tyquan Atkinson has been taken into custody at approximately 5:55PM on the 800 Block of Upland Street in Chester PA. He will be charged with Murder and related offenses. pic.twitter.com/GzpwGF0bwJ