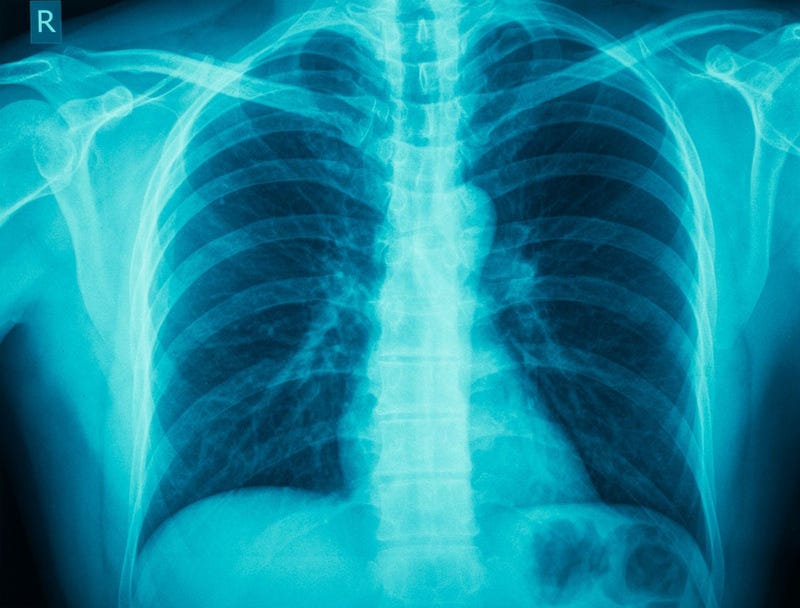 "It's normal to have it in your body, but when you have lung disease and lung failure, those values can be two to three times normal," Criner said. "And that's when it's a problem, because the higher the carbon dioxide, the lower the oxygen is in the body. And that's where it becomes difficult for patients."

A ventilator is the common treatment, but he's testing the Hemolung Respiratory Assist System, which threads a catheter through a vein to restore oxygen levels. Hospital patients can move freely, so the chances of infection and pneumonia are reduced.

"It's thought to be that, when that's in place, that the patient doesn't have to have a breathing tube and doesn't need to be sedentary and can get up and walk around and avoid the use of a ventilator," he said. "That, in most cases, especially if the tube is in the airway, risk of a pneumonia and infection, which has greater morbidity and mortality."

Temple is one of 31 sites in the trial.