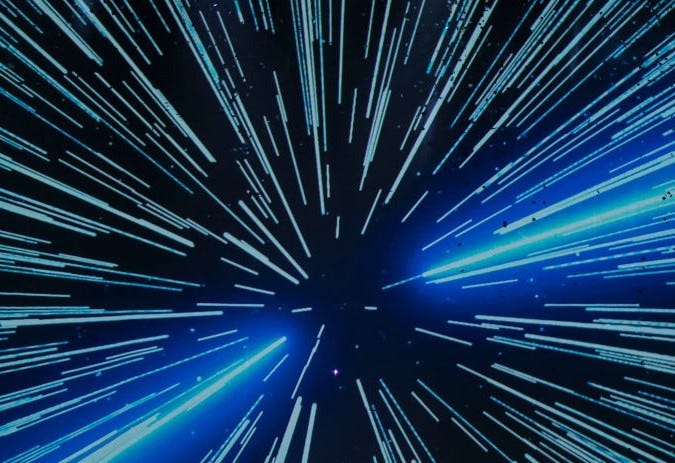 December 16, 2019 12/16/2019 3:14 pm
PHILADELPHIA (KYW Newsradio) — The new Star Wars movie opens in theaters this week, and Disney has issued a warning that some scenes could trigger seizures in some people with epilepsy. A neurologist from Temple has some advice for moviegoers about what to do.

Flashing, flickering, and rapid movements on screen are triggers for people with photosensitive epilepsy.

"What they should do, aside from maybe notify someone who is with them, is they have to close one of their eyes and turn away from the stimuli," she said.

She says, even if the natural response in most of us is to close both eyes, closing one eye only is more effective. This isn't a problem for most adults, and some will outgrow the symptoms by their mid 20s.

If someone near you starts jolting as if they are about to have a seizure, here's how you can help.

First, she says, do not hold the person down.

"Make sure that they are breathing adequately, that their clothes are loose, maybe taking off glasses, putting them on their side, ideally," Poukas said.

Poukas says a seizure typically lasts about a minute or two, and people get back to normal pretty quickly after it's over.