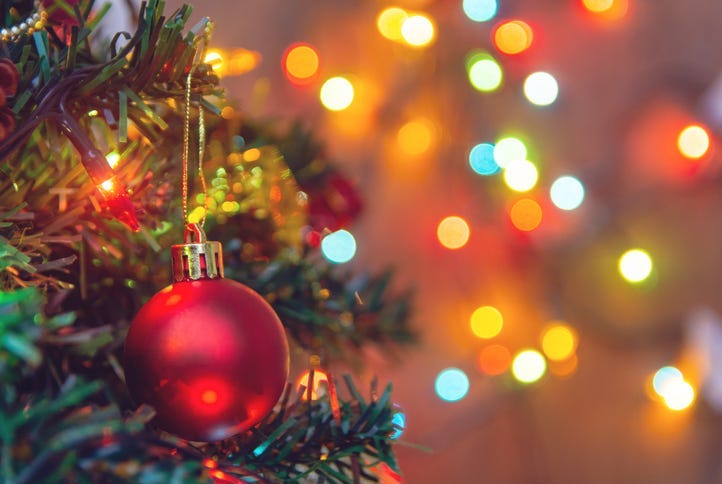 December 20, 2019 12/20/2019 9:00 am
PHILADELPHIA (KYW Newsradio) — You hear it a lot this time of year: The holidays are really difficult for some people. But Philadelphia's new director of faith-based and interfaith affairs is doing something about it.

Rev. Naomi Washington-Leapheart knows firsthand how hard the holidays can be.

"My father died right before Thanksgiving in 2012," she said.

She started holding a worship service that she called Blue Christmas, but now, as the brand new director of the city's interfaith effort, she wanted to expand the idea so non-religious people could also take part.

On Friday night, the eve of the winter solstice, she'll host an event called The Longest Night.

There will be live music and speakers.

"Not coming from any religious tradition, I want all to feel welcome, but people who know what it means to be having a hard time and can speak words of comfort and hope," she added.

The Longest Night is in City Hall's Conversation Hall from 6:30 to 8 p.m.