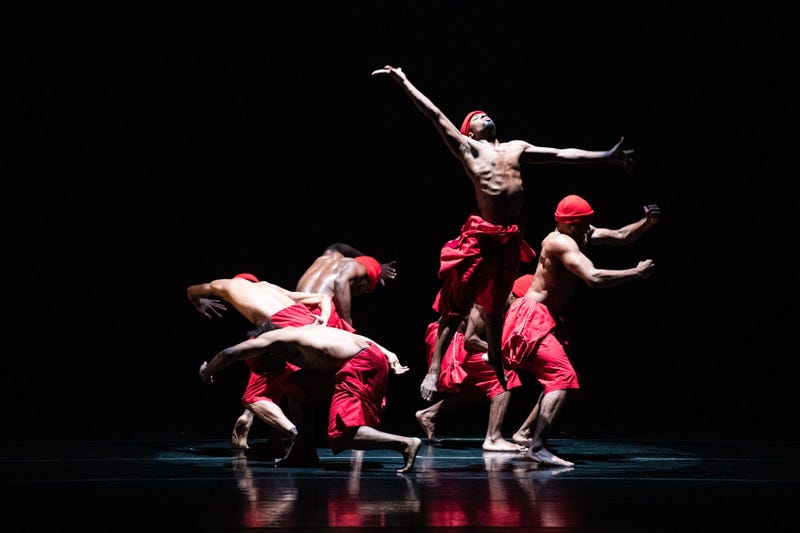 January 12, 2020 01/12/2020 4:48 pm
PHILADELPHIA (KYW Newsradio) — Hundreds of dancers from all over the world will be taking over the Avenue of the Arts for a unique dance festival started by the founder of a major Philadelphia dance company, known for breaking barriers in the industry.

It's the 32nd year for the International Conference and Festival of Blacks in Dance, a gathering of Black dance companies from across the nation that also features the Then Now Next festival.

Conference founder Joan Myers Brown, who also founded Philadanco, explained when she began the conference in 1988, opportunities for Black dancers were far, few, and in between. "At one of the meetings," she recalled, "when they said they weren't really interested in our community, I said, 'Well, I need to start my own thing,' and that's what happened."

And happen it did. The conference has grown with more than 1,000 dancers registered this year for the networking, training and audition opportunities. "It took us 32 years, but it's wonderful to have that many people interested in dance again," said Brown.

What's in it for everyone else? We get to watch. Over four days, beginning January 15, 40 esteemed and emerging Black dance companies from all over the world will grace the stage at the Merriam Theater.

"This is the largest gathering and it's coming right to Philadelphia," said Denise Saunders-Thompson, president of the International Association of Blacks in Dance, which also has roots in Philadelphia, thanks to Brown. "We'll be dancing on the streets, literally."

Brown said it's more than good performances that people will be supporting."We want people to come out, see the shows, support the dancers and also support dance in their communities because it's more than a showoff," said Brown. "It makes contributions to the development of youngsters, perserverance, discipline, all the things that the arts teach that they don't get in school any longer."