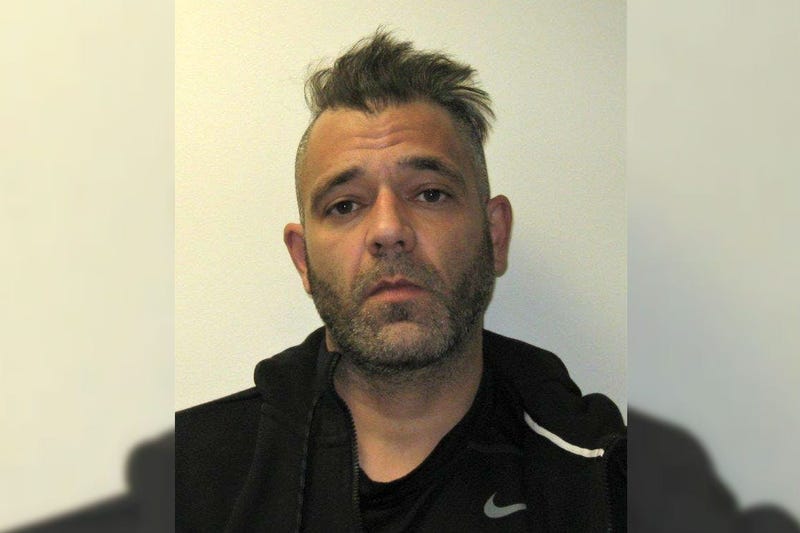 MOUNT HOLLY, N.J. (KYW Newsradio) — The third and final defendant in the GoFundMe scam is facing a six-count indictment in Burlington County, where he is accused of taking part in a scheme to garner more than $400,000 in online donations a year and a half ago.

Mark D’Amico, 39, of Florence, was facing a pair of criminal counts prior to the actions of a county grand jury. He has maintained his innocence while co-defendants Kate McClure and Johnny Bobbitt have pleaded guilty in state and federal court.

The story of a homeless Bobbitt giving his last $20 to McClure for gas was fake. Bobbitt is in rehab for a drug problem but faces five years in prison if he deviates from the plan. McClure faces sentencing in Mount Holly next month. Action on their federal pleas is pending.

Arraignment for D’Amico on state charges including theft, conspiracy and misapplication of entrusted funds has not been scheduled, and he’s not been charged with any federal crime.

GoFundMe has since given back the donations.