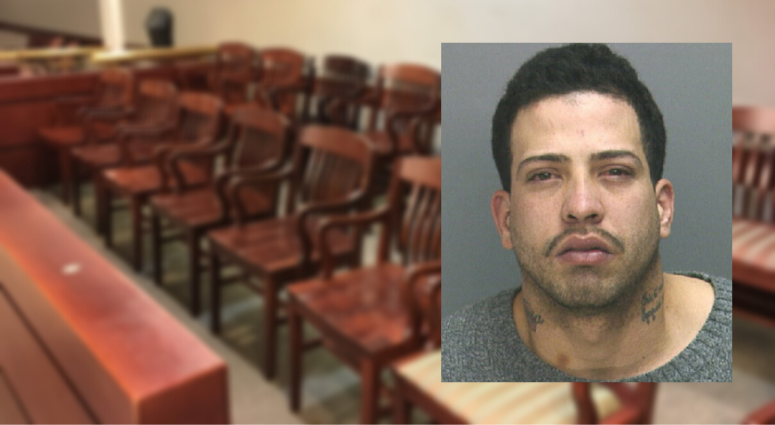 October 30, 2019 10/30/2019 8:30 am
PHILADELPHIA (KYW Newsradio) — For a third time, city prosecutors will try their case against a man they say shot a Philly police officer after a car stop-and-chase six years ago.

Once convicted of shooting Officer Ed Davies, 37-year-old defendant Eric Torres has continuously denied the charges against him — aggravated assault and assault on law enforcement, among other gun and drug charges — and maintains he is innocent.

Davies was shot in stomach in August 2013 and was in a coma for weeks, after prosecutors say he — and other officers — tried to subdue Torres inside a Feltonville convenience store.

Prosecutors have argued Torres drove off from a seemingly “normal” car-stop, crashed, and then ran into the store. When authorities caught up with him, they say Torres purposely shot Davies in the stomach.

Torres was convicted in 2015, but the case was tossed by the Pennsylvania Superior Court in 2017 because the judge said police officers did not have probable cause to search Torres’ home, where officers said they found drugs and a gun — a point used in the first trial.

During the second trial in September, the judge declared a mistrial at the defense’s request because prosecutors showed the jury a gun, which was ruled inadmissible.

The defense has said there is no proof that Torres pulled the trigger.

The jury has been selected for the third trial, which begins with opening statements Wednesday morning.

The trial is expected to last about a week.