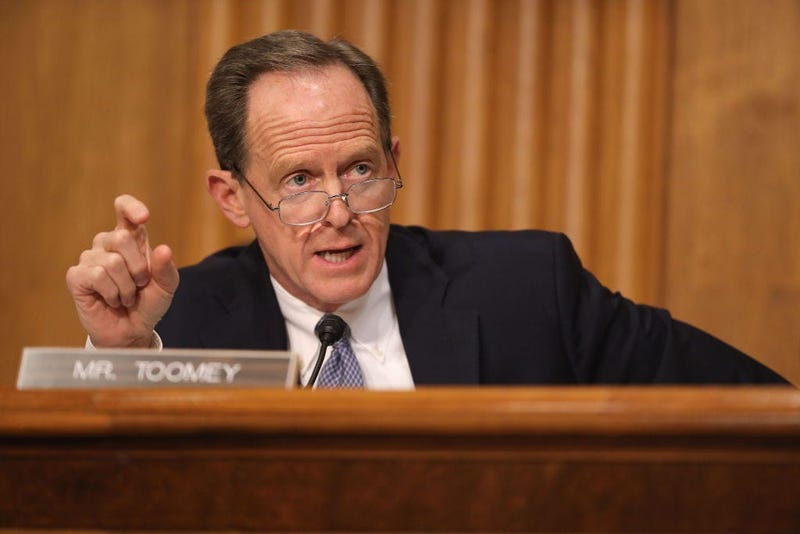 Toomey said he spoke with Senate Majority Leader Mitch McConnell, and he said if bipartisan gun control legislation that the president would sign could be crafted, he didn't believe McConnell would stand in the way.

"There is no single bill that is going to prevent all such mass shootings," he said. "That doesn't mean we shouldn't do all we can to prevent those that we can."