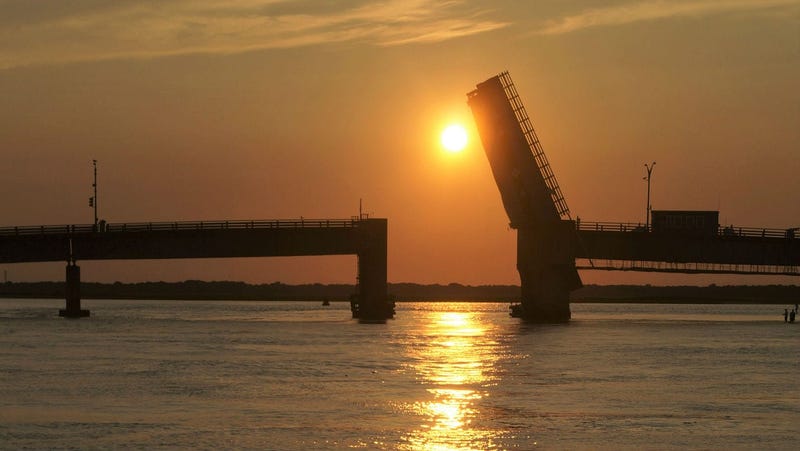 PHILADELPHIA (KYW Newsradio) — Nearly a year of inconvenience for Jersey Shore drivers may soon be coming to an end. Authorities say construction on the Townsends Inlet Bridge is almost finished.

"Certainly folks who are on vacation want to use their time the best way they can. And it's unreasonable to ask a lot of people to drive all the way around to Route 9 or the Garden State Parkway to get to and from Sea Isle City," Wahl said.

The $9 million reconstruction project is replacing seven spans on the bridge's south end.