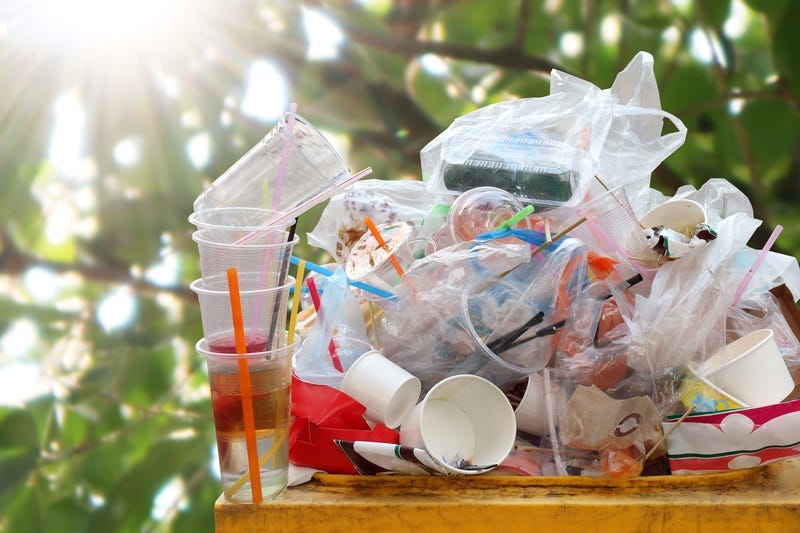 August 10, 2020 08/10/2020 12:21 pm
UPPER DARBY, Pa. (KYW Newsradio) — Trash collection will resume in Upper Darby on Monday after the mayor released details of a contingency plan that is being put in place because of a coronavirus outbreak in the township’s sanitation department.

Upper Darby Mayor Barbarann Keffer, on Sunday night. released details of the backup plan they’ve been putting together to tackle the trash issue.

Keffer says the township is working with Transport Workers Union Local 234 and a private company to collect until the regular workforce gets back on the job. Officials say workers with the sanitation department are quarantined until August 21st after some of them contracted COVID-19.

Keffer says the township trash trucks were sanitized and will be used.

However, it’s not business as usual. Crews doing once-a-week pickup instead of the typical twice-a-week collection that takes place during the summer months. Recycling is also on hold until August 24.

In the meantime, in Philadelphia, the Streets Department announced  trash and recycling would be a day late this week.

City officials say severe weather, an increased amount of trash, and staffing issues have led to a slow down in service.