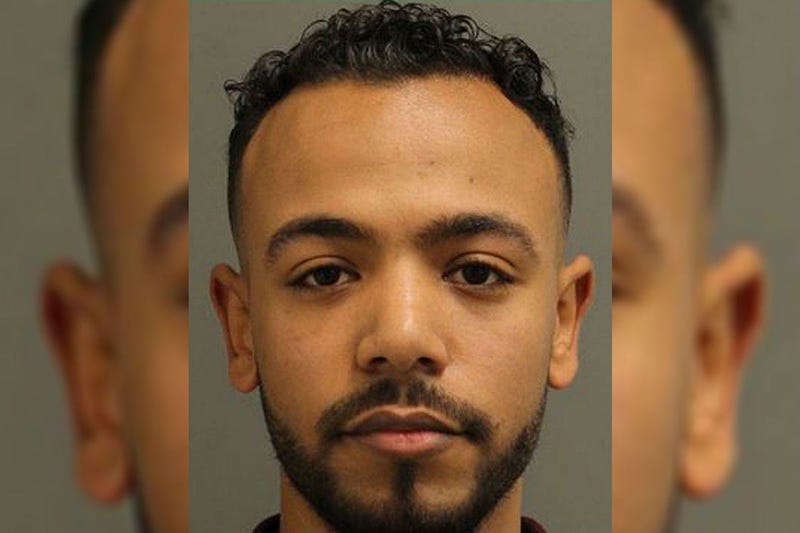 The driver, 27-year-old Ahmed Elgaafary from Lansdale, is charged with rape of an unconscious person.

His accuser was 21 at the time, at the casino with family. She says after her mom and stepdad left, her uncle called her an Uber at 2:11 a.m.

She says she has no memory of leaving the bar at the casino, or of the ride home. She only remembers waking up the next morning with dirt under her fingernails, bruises on her thighs and — as she put it — a bad feeling.

She eventually found out the driver had taken a strange route from the casino to her home in Malvern. Her uncle sent her screenshots of the Uber ride, which showed that the usual 15-minute trip had taken 53 minutes, and the ride cost $234.79.

She testified that, while she initially had no memory of the incident, she did eventually remember a hand reaching over the center console and touching her leg, and being in the back seat with someone on top of her.

According to court documents, Elgaafary told police she seemed drunk, was crying, and threw up in his car, triggering Uber's $150 cleaning fee. He denied any sexual contact, but a rape kit showed a match with his DNA nine months later.

Elgaafary is expected to testify later this week.