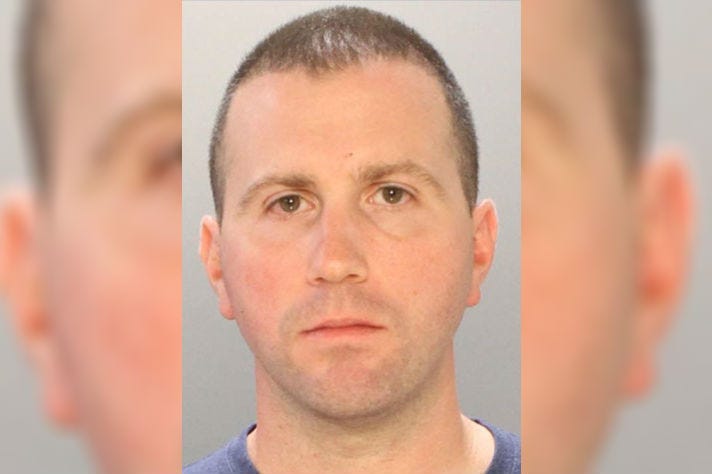 PHILADELPHIA (KYW Newsradio) — The trial of former Philadelphia police officer Ryan Pownall, charged with third-degree murder in the shooting death of David Jones, has been delayed. Prosecutors say the wording of a statute is unconstitutional.

State law outlines when a police officer is justified in the shooting of someone: if "the person to be arrested has committed or attempted a forcible felony or is attempting to escape or possesses a deadly weapon ..."

But prosecutors say the "or" is unconstitutional and it should read "and."

In an order last week, Judge Barbara McDermott denied the prosecution's motion and said no court can override the legislative branch — so now, prosecutors have appealed to the Superior Court.

In its appeal, prosecutors say other federal cases create a murky view of justification for use of force, citing one case where a victim had his back turned away from the officer and made an arm movement, which was found not to support “deadly force.”

The district attorney wrote, “This issue is also one of great public importance as it strikes directly at permissible uses of deadly force.” He said it would be hindered from moving forward on prosecution as the law is written.

Following a grand jury investigation, Pownall was charged with murder. A lower court judge downgraded those charges to third-degree murder in the shooting death of David Jones, a black man, who authorities say was running from police after a brief struggle. Pownall, who is white, shot him in the back.

Pownall was later fired from the department.

The judge released Pownall from house arrest, and he's next due in court in February.