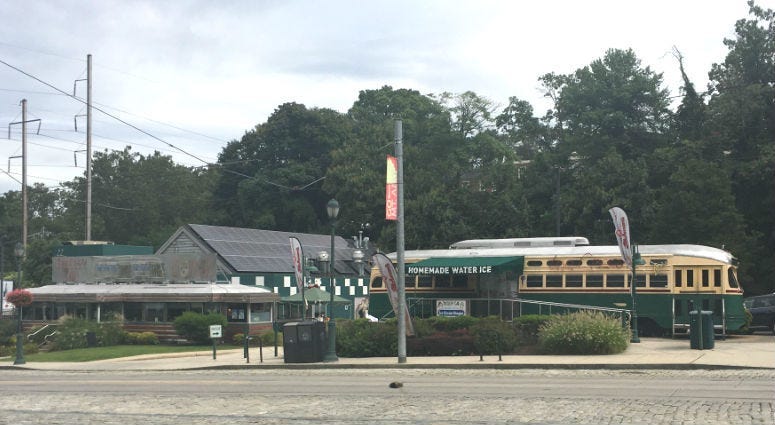 For many, the diner was a special place.

"The Trolley Car Diner definitely brought the life back into Mount Airy when it came," one longtime employee said on the diner's last day in October.

Now, its owner has some new plans for the trolley car.

"We would like to donate our 1948 PCC trolley car where we used to serve ice cream to a local nonprofit group," said owner Ken Weinstein.

He says the diner was opened in 2000 and the trolley car itself came a few years later.

All you have to do to get the trolley car is tell him how your group plans to use it.

What exactly is he looking for?

"Well creativity, where the trolley can have real impact in improving people's lives," he explained.

And Weinstein says organizations have been reaching out.

The deadline to make your pitch is Feb. 19, which can be done by emailing Weinstein at ken@trolleycardiner.com.