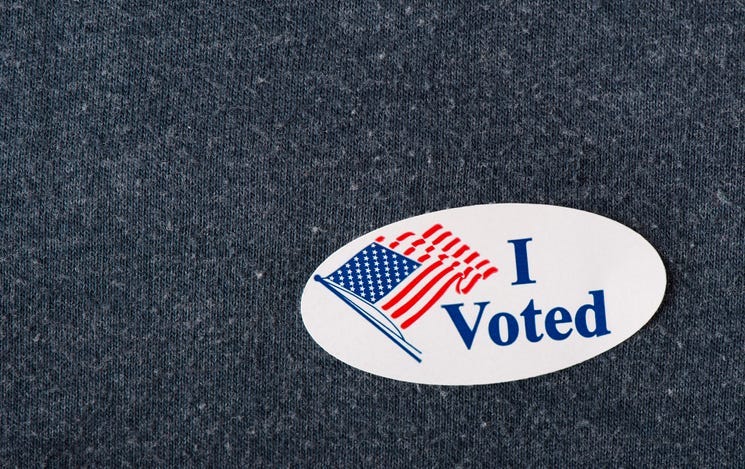 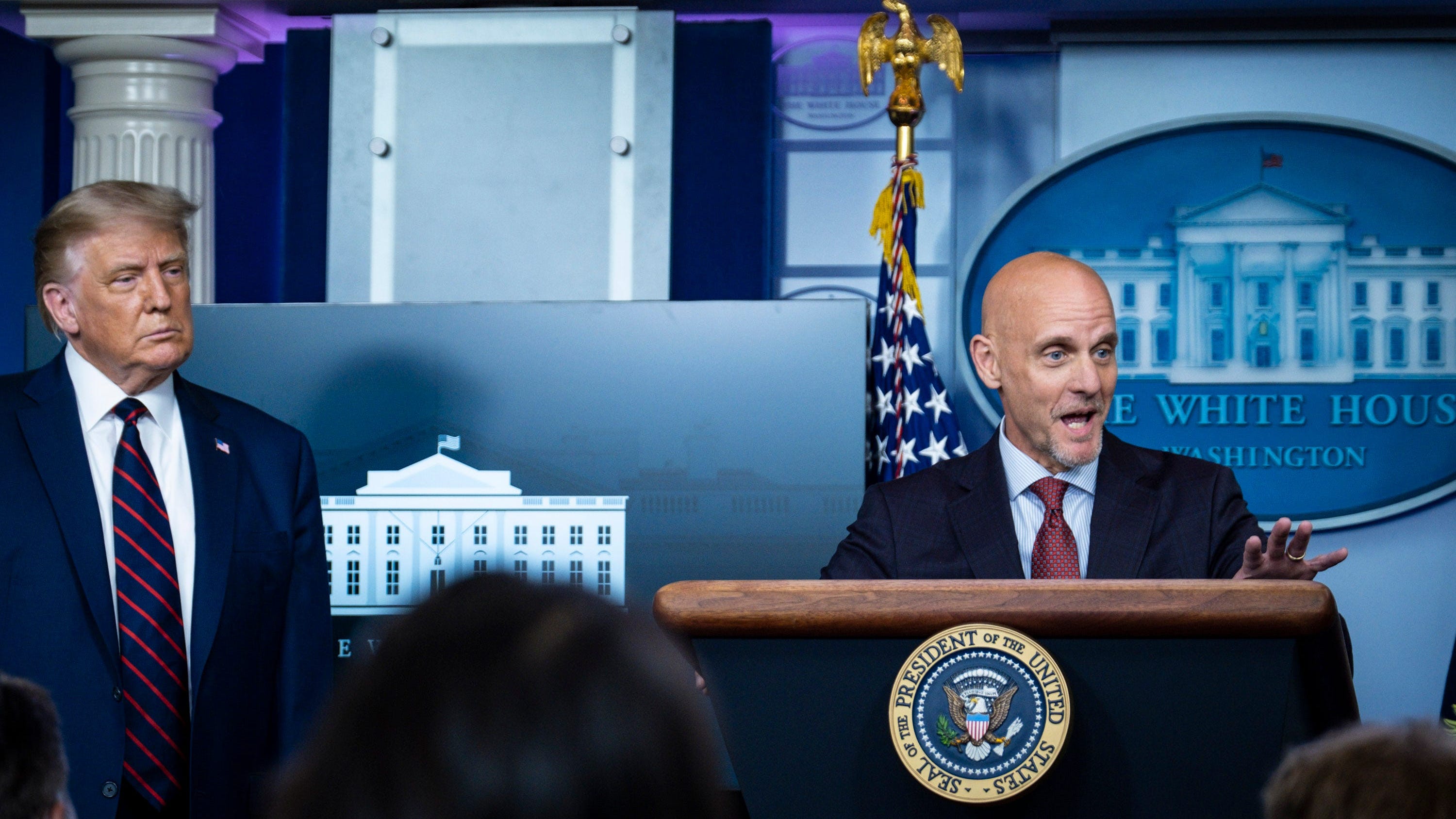 PHILADELPHIA (KYW Newsradio) — A federal judge put the brakes on a lawsuit filed by the Trump campaign that challenged Pennsylvania’s use of mail-in ballot drop boxes among other election practices. The focus is now on a lawsuit pending in state court.

Appointed to the bench by President Donald Trump, Judge Nicholas Ranjan reasoned in his 30-plus page order that the question of whether Pennsylvania’s mail-in ballot process was illegal and left the door open for fraudsters was a matter of state law.

“The court wasn’t willing to actively do anything to disempower people from voting,” said State Sen. Sharif Street.

Street, a co-intervenor in the case and vice chair of the Pennsylvania Democratic Party, said the court’s decision to abstain from ruling will allow the Commonwealth Court to interpret Act 77 and decide whether ballot drop-off boxes are permitted and whether the deadline for mail-in ballots should be extended.

“It raises the stakes for the case in state court,” Street said.

The Pennsylvania Office of Attorney General filed a petition earlier this month asking the Pennsylvania Supreme Court to take the case from the lower court for expedited review.

Mimi McKenzie, legal director for the Public Interest Law Center — which is representing voters in the case — said the state court was not slated to hear the matter until next month.

But given the short timeline, she thinks it will “relatively soon.”

The Trump campaign issued a statement, which reads in part, that the stay is simply recognition of the multitude of issues surrounding Pennsylvania's dangerous voting system.