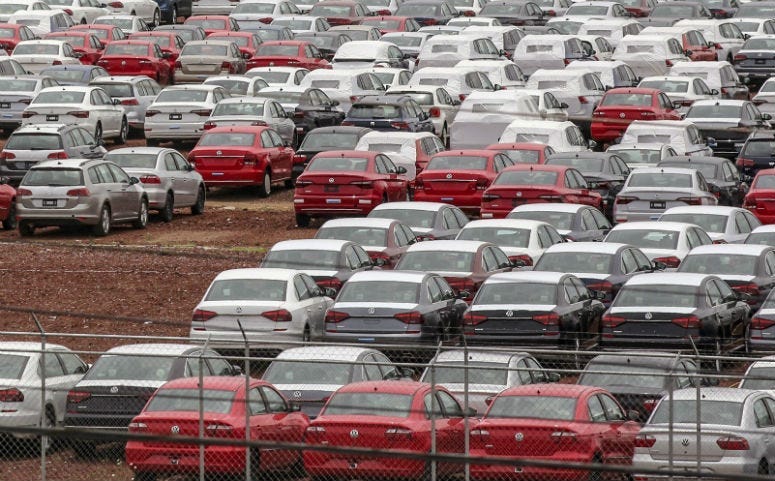 June 2, 2019 06/02/2019 3:34 pm
By Veronica Stracqualursi and Donna Borak, CNN
(CNN) -- The Trump administration announced Friday that it's ending special trade treatment for India, removing a status that exempts billions of dollars of the country's products from US tariffs.

"I have determined that India has not assured the United States that India will provide equitable and reasonable access to its markets," President Donald Trump said in a proclamation issued by the White House.

As of June 5th, India will be terminated from its designation as a beneficiary developing country. The move adds one more front to Trump's global trade wars. It comes as Trump took new aim at Mexico this week with threatened tariffs if the country does not step up its immigration enforcement actions. The President has also promised new levies on China amid an impasse in negotiations over a renewed trade deal, and is considering a ban on foreign auto imports.

India will be removed from the preferential trade program, known as the Generalized System of Preferences, which gives developing countries easier access to the US market and lowers US duties on their exports. The White House also removed Turkey from the GSP program.

The tariffs will apply to "large residence" washing machines and solar cells and panels from India.

The US announcement comes two days after India's Narendra Modi was sworn in for a second straight term as prime minister.

In a statement Saturday, India's government said it was "unfortunate" that the US did not accept India's offer of a resolution.

"In any relationship, in particular in the area of economic ties, there are ongoing issues which get resolved mutually from time to time. We view this issue as a part of this regular process and will continue to build on our strong ties with the US, both economic and people-to-people," the statement read.

Tensions between the two countries have increased in recent years over trade.

Trump has repeatedly slammed Indian duties on US goods, including on motorcycles. In a letter to Congress back in March, Trump signaled his intentions to remove India from the GSP and accused the nation of unfairly shutting out American businesses.

India was one of several countries affected by US steel and aluminum tariffs last year. The Indian government announced it will impose tariffs on US goods worth $240 million, but postponed putting them into effect several times.