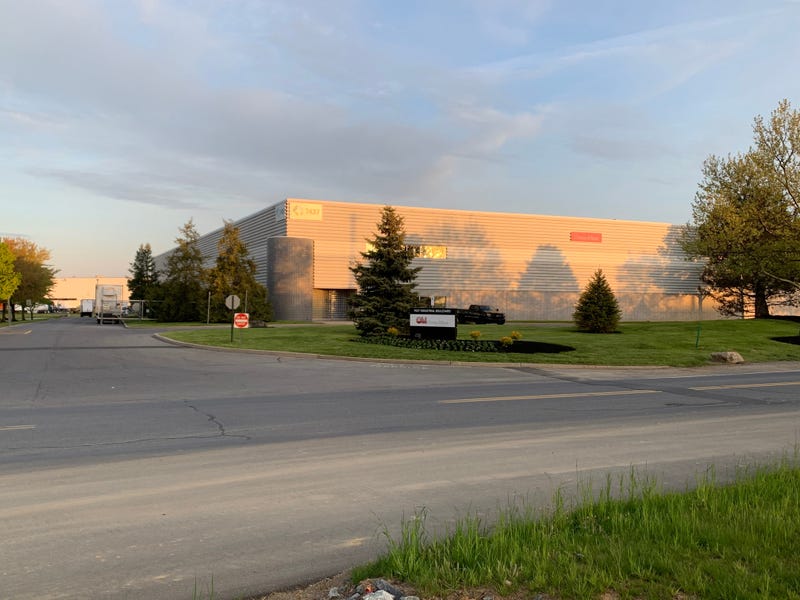 UPPER MACUNGIE, Pa. (KYW Newsradio) — President Trump is paying the Lehigh Valley a visit Thursday. He’ll be touring the Owens and Minor medical equipment distribution center, which is playing a vital role in getting personal protective equipment out to hospitals.

The president is expected to land in Allentown around 1 p.m., when he'll head over to the facility to talk about the effort to get PPE out and to replenish and boost the national strategic stockpile.

This Virginia-based company, Owens and Minor, is one of five businesses getting the nod from the feds to supply 600 million N95 respirator masks in the next year and a half.

Asked to respond, Gov. Tom Wolf said the state put restrictions in place in a “measured, staged way,” and he says they will be lifted in the same manner to keep people safe.

U.S. Sen. Pat Toomey will not be present for the president's visit.

"Sen. Toomey is glad President Trump is visiting the Lehigh Valley. However, he is unable to join the president due to morning obligations in Washington, afternoon votes, and the logistical hurdles of a small traveling group aboard Air Force One," spokesman Bill Jaffee said.

This is the president’s first trip to the Lehigh Valley since he’s been in office, his 18th to Pennsylvania.