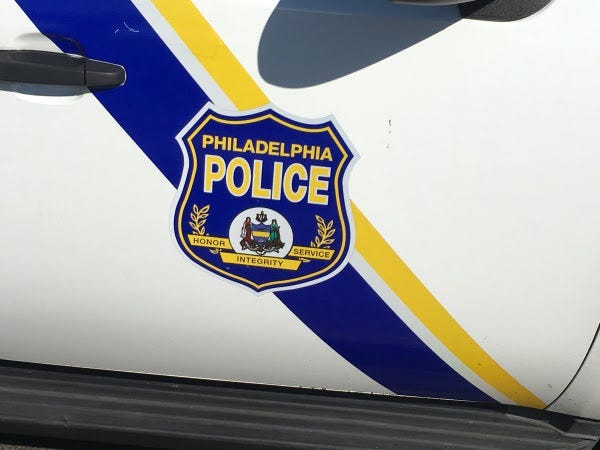 April 22, 2019 04/22/2019 10:27 pm
PHILADELPHIA (KYW Newsradio) — The two people killed in a chain reaction crash Saturday night in the Northeast section of the city have been identified and police are still looking for the driver who caused the crash.

A man and woman inside a flipped car died at the scene.

They have been identified as 48-year-old Carmen Montalvo Ruiz and 50-year-old Juan Lopez Rivera.

Five other people were rushed to the hospital.

Police are also searching for a person driving a white Lexus, who they say helped the driver leave the scene.