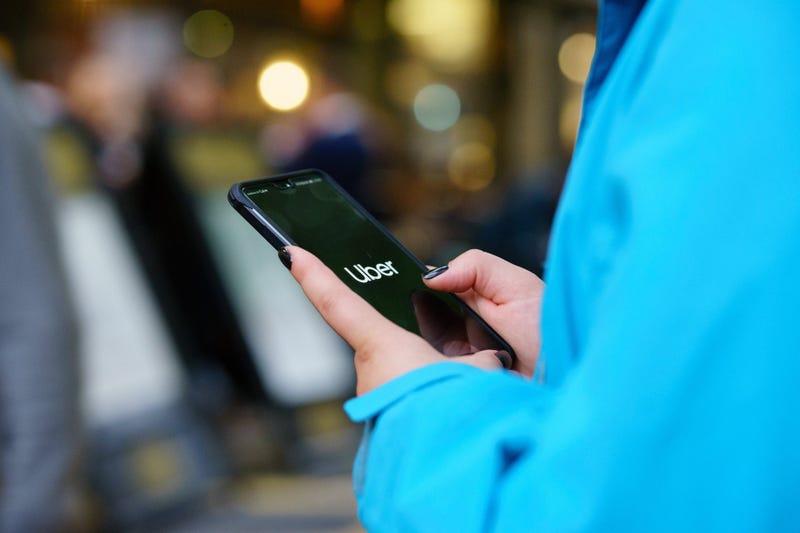 The company lost $1.8 billion in 2018, the first full year under new CEO Dara Khosrowshahi, according to the company's select financial results for 2018 released on Friday. The staggering figure represents a modest improvement from one year ago when it reported $2.2 billion in losses.

While Uber's losses shrunk, so did its sales growth. Its revenue hit $3 billion in the final three months of 2018, up just 2 percent from the prior quarter and up 25 percent from the same period a year ago.

In 2018, the company sold its business in Southeast Asia to Grab and merged its Russia business with Yandex. The company's financials exclude the impact of those sales on Uber's business.

The steadily declining sales growth could raise alarm bells for potential investors on Wall Street who are expecting to see a business with rocket ship growth to justify the lofty $120 billion valuation it's reportedly seeking. It has been widely reported that the company has confidentially filed initial paperwork to go public. Khosrowshahi has repeatedly said the company would seek to go public in 2019.

Khosrowshahi took over as CEO amid a period of incredible turmoil at the company, which included sexual harassment and gender discrimination allegations, a messy lawsuit with Waymo, vacant executive roles and drivers on the verge of revolt.

He was brought in to help clean up the company. He has helped Uber invest in areas beyond cars, such as bike sharing and scooters as well as food delivery. And those new areas of business are bright spots in the company's future, according to Uber.

"In 2018, our ridesharing business maintained category leadership in all regions we serve, Uber Freight gained exciting traction in the US, JUMP e-bikes and e-scooters are on the road in over a dozen cities, and we believe Uber Eats became the largest online food delivery business outside of China, based on gross bookings," Uber chief financial officer Nelson Chai said in a statement.

Notably, the company did not break out numbers for its Uber Eats delivery service during the fourth quarter of this year. Uber previously highlighted strong growth for Eats during its third quarter results: Gross bookings for the service topped $2 billion for the quarter, a jump of more than 150 percent from the same period a year earlier.