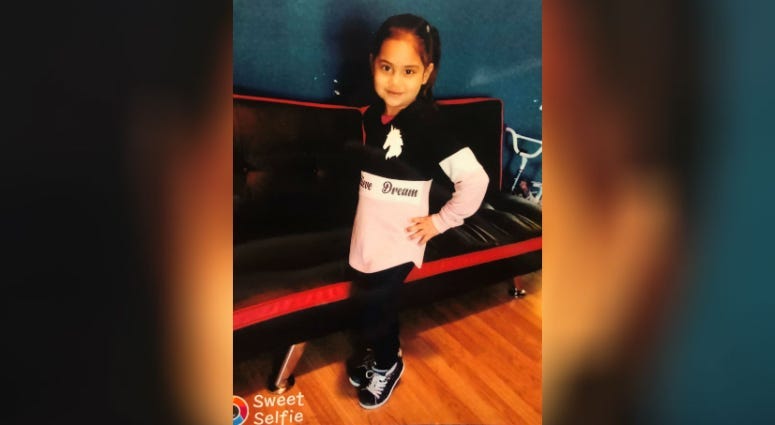 UPPER DARBY, Pa. (KYW Newsradio) — A Frankford man has surrendered to police in Delaware County and now prepares to face a preliminary hearing next week on charges that he was drunk behind the wheel when he ran over and killed a little girl.

This might have been just a terrible accident — were it not for the alcohol that Upper Darby Police Superintendent Mike Chitwood said fueled Darin Forrest's afternoon.

"The driver had backed over the little girl," said Chitwood. Forrest stopped his SUV and cooperated, but he was distraught. Police said his blood-alcohol level tested above the legal limit.

"The tragedy is alcohol and driving a vehicle don't play out," Chitwood added.

Jennifer's family didn't even get to see the child buried in their native Honduras, for fear they wouldn't be allowed back in the U.S.

Chitwood said that's another thing Forrest took from the Portillos, and he promises to try to close down the Waterford Inn and Rudy's Tavern — bars that he referred to as "toilets."

Forrest is being held in Delaware County prison on 10 percent of $1 million bail.