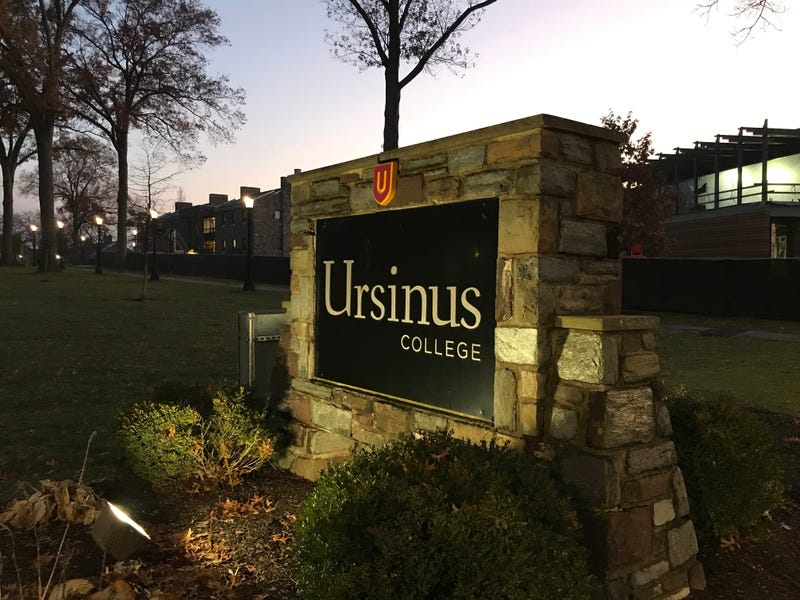 Both the men's and women's swim seasons are affected in this decision. Ursinus officials say there was a violation of the anti-hazing policy and student code of conduct.

There was an incident involving alcohol and underage drinking, according to a statement the school put up on its athletics website. It didn't go into detail about what happened or name any students, only saying the school has been investigating since September.

The school also says they're committed to the well-being of those affected, adding, "we understand that this has been a difficult experience for you."

It's a close knit community at Ursinus. Nate, a sophmore, knows a few of the swimmers. He says he gets where the school is coming from but there’s more to it than that.

"Situations like this, (the school) is trying to do the most appropriate thing but there's always two sides to every story, he said,

He wouldn't elaborate, only saying the swimmers trained hard and are very upset.

"I mean they were training all summer," he said. "But the school handled the situation as they saw fit."

Because of this incident, swim coach Mark Feinberg is now on probation, according to the school, which says he's on board with the decision and will now work on changes to "strengthen the team's culture."

Both the men and women’s swim teams were 3-1. The women had won the last six conference championships.

This all comes on the heels of Penn canceling the women's volleyball season because of controversial posters in the locker room.