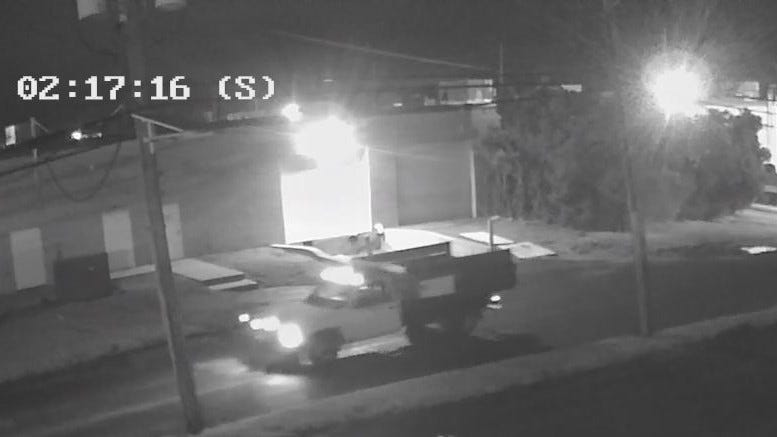 That's according to Verizon, which is offering a $10,000 reward for key information in the case.

The company says someone has been cutting fiber optic and copper cables, leading to outages on at least 10 occasions affecting thousands of customers.

"This is dangerous. If a customer is unable to communicate with 911 in times of an emergency, it's reckless behavior. You're putting lives at risk," said a Verizon spokesman Rich Young.

Young says it happened most recently on April 28 along Springdale Road in Cherry Hill.

Other parts of Camden and Burlington counties have been affected, including Marlton, Evesham and Shamong.