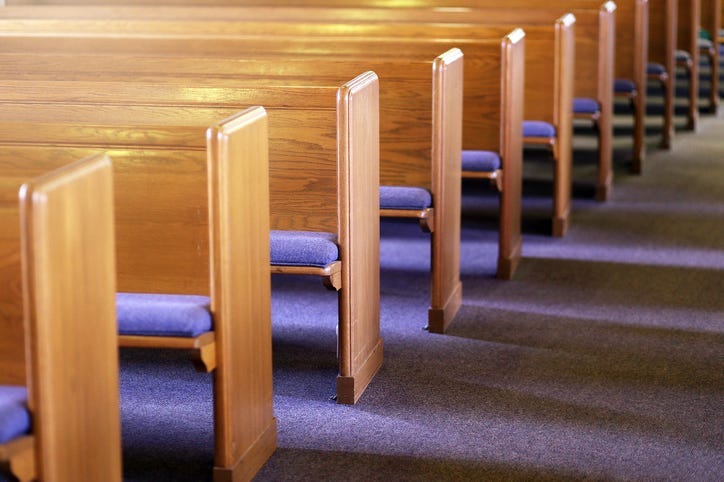 PHILADELPHIA (KYW Newsradio) — A veteran priest who was named in a Philadelphia grand jury report on clergy sex abuse in the Philadelphia Archdiocese and later cleared has again been removed from active ministry.

Monsignor Joseph Logrip, who was named in the 2011 report because of allegations of child abuse, was returned to ministry by the archdiocese following a three-year criminal and church investigation that exonerated him.

In 2014, he was named a chaplain at Camilla Hall, a retirement home for female religious in Malvern.

He also served weekends at a parish in West Brandywine in Chester County.

But earlier this year, Logrip was suspended again after the archdiocese received a credible complaint in 2018 alleging abuse of a minor in the 1980s.

While no criminal charges emerged from the latest allegation, an internal church investigative body recommended the 74-year-old Logrip be removed from ministry.

Archbishop Charles Chaput announced over the weekend he had taken such a step and referred Logrip's misconduct to the Vatican for further review.

Logrip was ordained in 1972 and served in parishes and schools in Bucks, Chester, Montgomery and Philadelphia counties during his time as a priest.