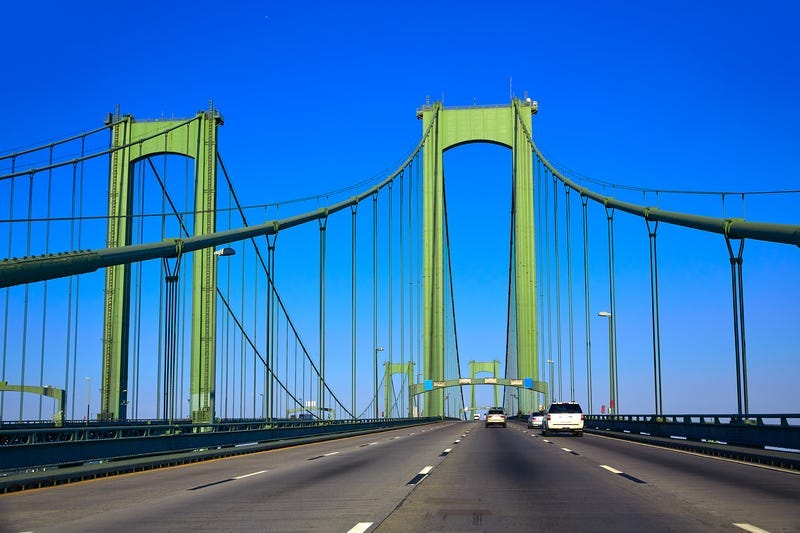 Discussions between Murphy and Delaware Gov. John Carney centered on projects Murphy thought were not critical to safety enhancements, particularly for the Cape May-Lewes Ferry. Enough changes were made in the capital plan to settle New Jersey’s concerns.

Murphy, in a press release, said “This modified proposal allows us to ensure the safe passage of travelers from New Jersey and Delaware, while addressing the commuting costs of our residents, critical goals shared by both states.”

Carney offered his own comment on the accord, saying “With additional revenue, the Delaware River and Bay Authority can now proceed with many vital infrastructure investments at Delaware Memorial Bridge and Cape May-Lewes Ferry that otherwise would have been delayed or postponed indefinitely. Thank you to Governor Murphy for his willingness to work together to fund these important infrastructure investments.”

There are also slight modifications to the toll hike itself. It takes effect in May, not March, and will net slightly less than projected.

But the average passenger car toll will still go from four to five bucks and the extra revenue will allow the Delaware River and Bay Authority to fund bridge repair work, and qualify for federal matching grants.

The new toll hike plan will be voted on by the authority board next week.