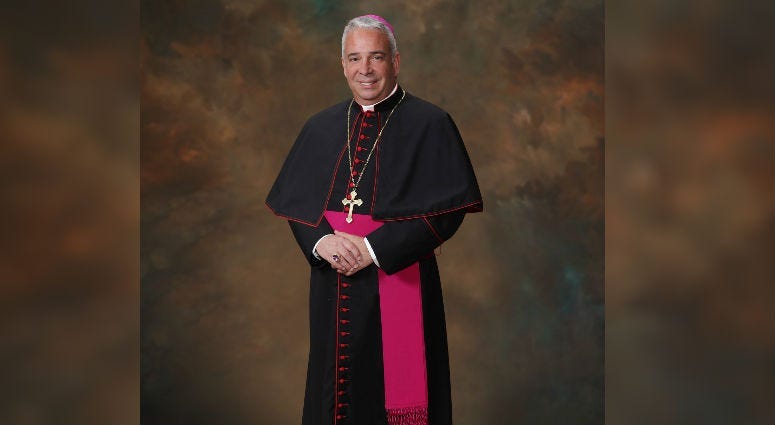 January 24, 2020 01/24/2020 9:00 am
PHILADELPHIA (KYW Newsradio) — A Villanova University theology professor — who closely follows the Vatican and church operations here — says the arrival of a new archbishop is likely to mean management in the Archdiocese of Philadelphia will lean more in the direction of Pope Francis' vision for the Catholic Church.

Professor Massimo Faggioli says it's no secret that the outgoing conservative Archbishop Charles Chaput has had his disagreements with Pope Francis.

"He made Philadelphia the most visible center of a certain way of interpreting Catholicism both internally on some social and political issues, but also globally," Faggioli explained.

Faggioli says Chaput was adamantly opposed to Francis' proposals over the years to modify church doctrine, including relaxing rules against communion for divorced and remarried Catholics.

"Archbishop Chaput wasn't shy in showing that he was not convinced about some of the openings Pope Francis made on divorced and remarried Catholics," Faggioli said.

Incoming Archbishop Nelson Perez, Faggioli says, is more in the mold of the pope. He says his long association with the archdiocese — he completed his seminary training here and was ordained by Cardinal Anthony Bevilacqua — might serve him well.

"He knows the local church. Local priests know him. And, from what I've heard, they like him. He has a good reputation so that will certainly help him," he added.

Faggioli says while bishop in Cleveland, Perez took Francis-friendly stands for migrants rights and speaking out against the Trump administration policies on immigration.

It's likely, the professor says, Perez will stay that course.

The Villanova professor says Perez's appointment is historic as well.