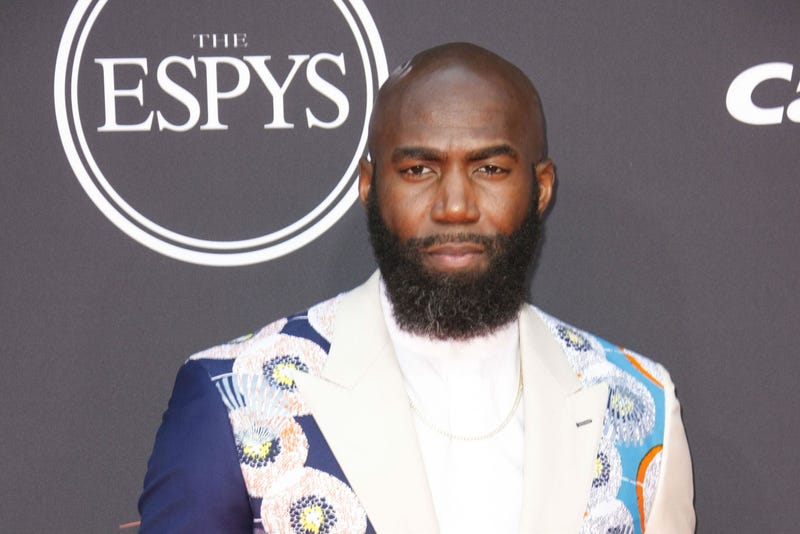 November 20, 2019 11/20/2019 1:10 pm
PHILADELPHIA (KYW Newsradio) — Eagles star Malcolm Jenkins, an advocate for police reform, wrote an op-ed about the search for a new Philadelphia police commissioner. The Fraternal Order of Police in Philadelphia isn't happy about it, and the union president has some harsh words for the Bird.

Jenkins took his police reform initiative to the op-ed section of the Inquirer, saying the community wants "massive change both to the culture of the police department and to the way people are policed."

He added, "Broken windows policing, stop-and-frisk practices, and the war on drugs have not made us safer."

He also says Mayor Jim Kenney should hire a police commissioner who would stand up to the FOP, which he says protects bad behavior.

Police union President John McNesby told CBS 3, Jenkins should stay in his lane. And in a letter to the Inquirer, McNesby called the piece a "racist attack by a non-resident washed-up football player."

He added, "Like other has-been football players, they now do most of their running with their mouths."

Acting Police Commissioner Christine Coulter says she read the op-ed, and she looks at the situation from the middle.

"Both John McNesby and Malcolm Jenkins want our city to have reduced violence, they want people treated with respect. But sometimes when you look at it from a specific lens, you're not necessarily seeing that," Coulter said.

She says she would welcome a conversation with Jenkins — and anyone else who wants to talk about solutions.

"We, like the Eagles, are not perfect but we’re striving to be. So, I hope that we can take this moment, where folks are obviously passionate about the job and the role that they have, to sit down to look at how we can do something together to move that forward."