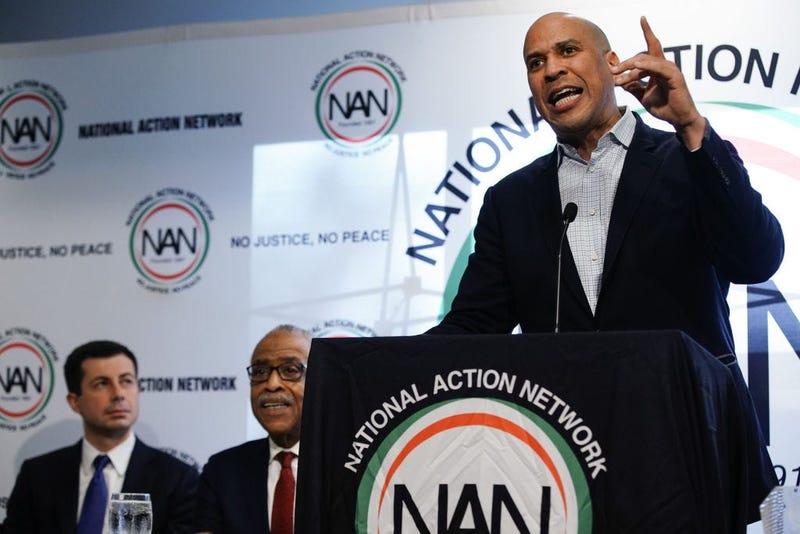 Harris said she couldn’t afford to continue. Truth be told, Senate colleague Cory Booker could soon be in the same boat, if he isn’t already.

"The Harris voters say that their second and third choices go to the top three candidates of Biden, Sanders and Warren," Rutgers-Eagleton poll director Ashley Koning told KYW Newsradio. "So it’s not like Booker can even really benefit in any great way from Harris dropping out of the race."

Another thing: Booker is not likely to qualify for the next televised debate. But Joe Biden has. The question is how much of a bump does he get from the Harris withdrawal.

"Biden already is benefitting from the very voting block that both Harris and Booker were trying to court: predominantly African American voters," Koning added.

She suggests Biden’s challenge in the short term is getting through the Iowa caucuses and the New Hampshire primary, where Sanders, Warren and Pete Buttigieg have an advantage.