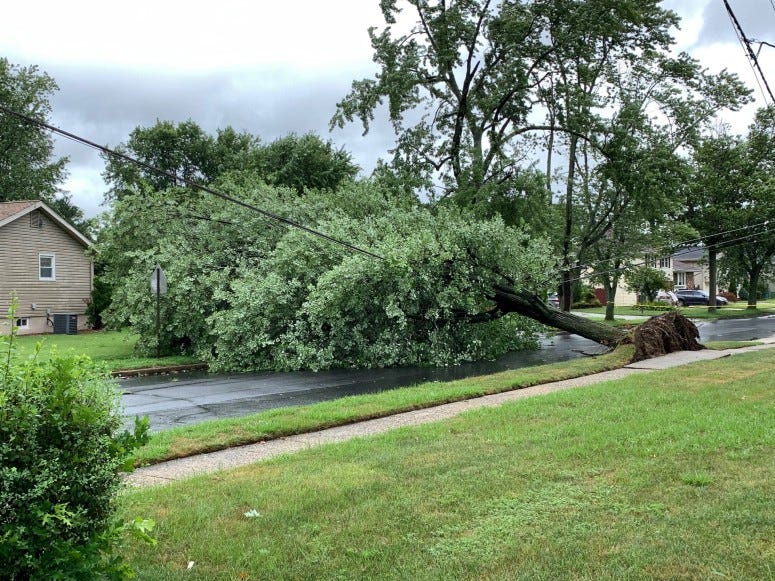 “The homeowners’ policy does outline the fact that flood is not covered,” she explained.

However, Kevin Dougherty of Apple Public Adjusters said it’s all about how you tell the insurance company what happened.

He had a call this week from a woman who told him, in tears, she lost power, her sump pump did not go on and her basement was flooded.

Dougherty said the insurance company told her she did not have flood insurance.

“They were correct, she did not have flood insurance. But just the way the woman presented it, on the telephone, it gave the insurance company an opportunity to say there is no coverage. However, after she called me and I went out, what she does have coverage for is the backup of sewer and drains caused by sump pump failure. The endorsement on there provided $25,000 worth of coverage,” he explained.

Drayton said public adjusters are third parties who make a list of damages and tell you how much it costs to get it fixed.

Dougherty suggests if you have a claim turned down by your insurance company, you might want to get a second opinion from a public adjuster, who are advocates for homeowners.