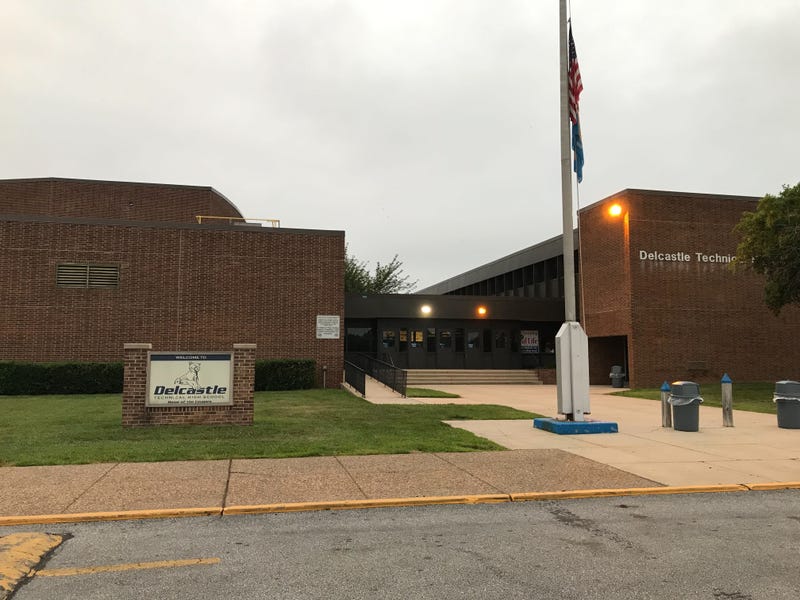 He said she was a good student, who flourished in school, one of a few girls to take his auto body classes.

"Her whole demeanor. Her calm demeanor and the way she was. People just gravitated to her," he said.

"She proved well. She did really well down here. She was before her time," he said. "The thing with Nicole, she was a leader by example."

A friend said Warren-Curtis had lived in Virginia most recently, and she was set to start a new job.

There was another Dayton victim who isn’t from the Delaware Valley but is from Pennsylvania. On Monday, Pa. Gov. Tom Wolf tweeted his condolences after learning that a man from the Pittsburgh area had also been killed in the shooting.

Today we learned a Pennsylvanian, Nicholas Cumer, was a victim in the Dayton shooting. Nicholas was in Dayton for an internship helping cancer patients.Frances and I are heartbroken for his family and friends. We must stop the gun violence crisis. https://t.co/p0IKQADlpN

Nicholas Kumer was 25 years old and a graduate of St. Francis University in Loretto, Pa.

He was in Dayton for an internship, working with cancer patients.