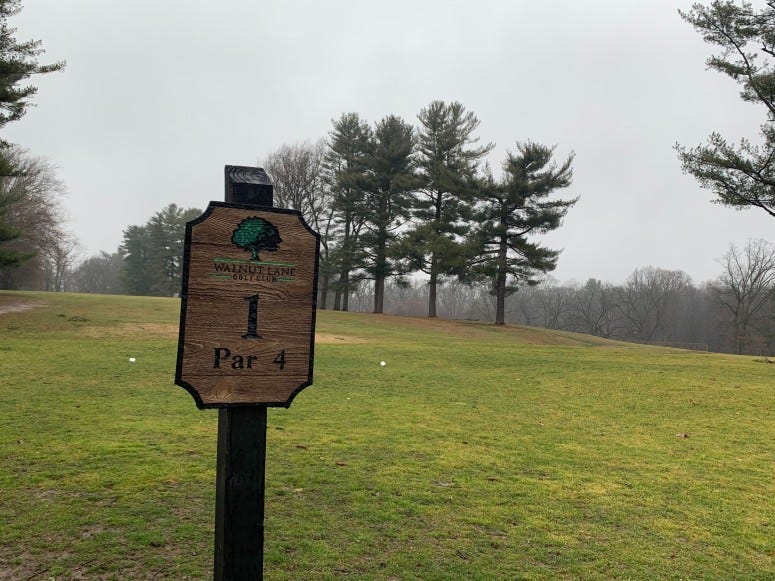 February 13, 2020 02/13/2020 9:21 pm
PHILADELPHIA (KYW Newsradio) — A sport usually reserved for the spring and summer is seeing a winter surge, and many are saying they have mother nature to thank.

For the average golfer, their clubs tend to collect dust in the winter. But that's not the case this year for many of them, according to experts who say the mild weather is helping put cleats on the green.

"We're probably seeing double the amount of participation that we've seen in years past in these months," said Chris Barletta with Bala Golf Club.

Barletta says their January was unlike anything he's seen before.

"We've had a little over 500 rounds of golf played throughout that month. Over the years, maybe 150 to 200 rounds would be a big number for that month, and there's been some years where people haven't even gotten on the golf course in January or February," he said.

Barletta adds those 60 degree Saturdays have been the perfect recipe for golfers inching to get on the links.

"We had 130 rounds of golf in one day, which is sort of a normal number almost for a Saturday in May," Barletta said.

"Our budget through March, we've already hit those numbers, and we're halfway through February. That just gives us a great head start on the season," said First Tee of Greater Philadelphia executive director William Hyndman.

The nonprofit runs the Walnut Lane and the John Byrne golf clubs, both of which are seeing a winter surge. At Walnut Lane, Hyndman says the numbers have been through the roof.

"We've had over 800 rounds of golf. Normally, this time of year, you're not having many rounds of golf at all, so it's been really exciting seeing some warm weather people have definitely had a little bit of the spring fever bug in getting out on the golf course," he said.

Hyndman adds the winter weather is helping them get ahead of their course work, and that translates to more green in the pockets of their seasonal workers who take care of the course.

"With the mild winter it appears that we'll have to bring our crews back early. Normally, they would start end of March, and they might start at the beginning of March," he added.

Barletta also says the weather has even helped them maintain the grounds, keeping the gold course is good shape. And thanks to the weather, he says they are able to stay on schedule or get ahead of special projects they want to roll out later this year.