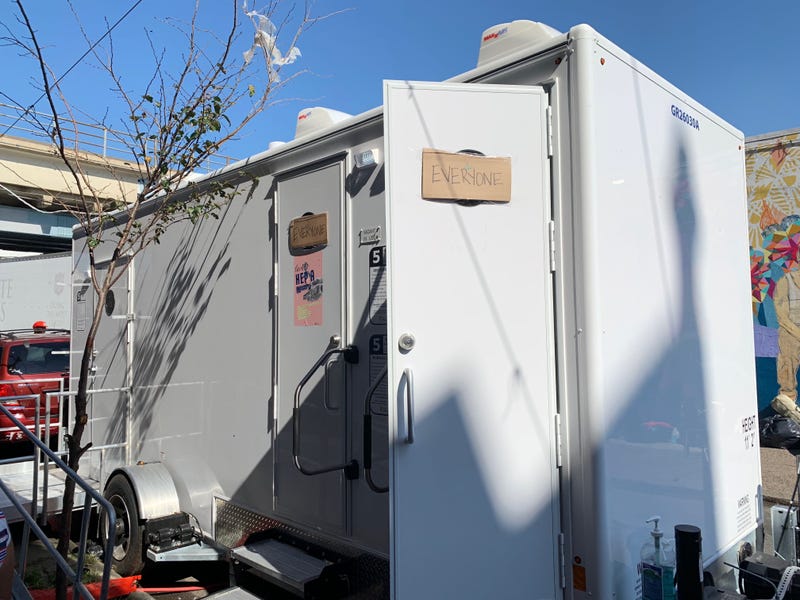 PHILADELPHIA (KYW Newsradio) — Six months after the city declared a health emergency, Philadelphia health officials have announced a dramatic decline in the number of hepatitis A cases.

Dr. Steve Alles, director  of the Department of Public Health's disease control division, says the numbers have been coming down steadily since reaching a  peak of 120 hepatitis A cases in August.

Alles says in September the case count went down to abouot 49. "And then October was about 35, and then I think 20 in November," he said.

"What that really did was galvanize the health care community. The public learned more about it, and so it really put the issue out there so that people were much more aware of it, understood their risk for contracting it," he said.

According to a new report from the Health Department, more than 12,000 vaccinations were given out, along with over 7,000 hygiene kits. Alles also credits the installation of two mobile toilets and a handwashing station in opioid-ravaged Kensington, considered to be ground zero of the hep A outbreak.

"This particular virus, hepatitis A, is spread through what we call fecal/oral. And so access to bathrooms, access to handwashing stations is important, because that allows people after they've used the restrooms to wash their hands and potentially wash any viral particles off their hands," Alles said.

The report shows that two-thirds of the people who contracted hep A are either intravenous drug users or homeless or both.