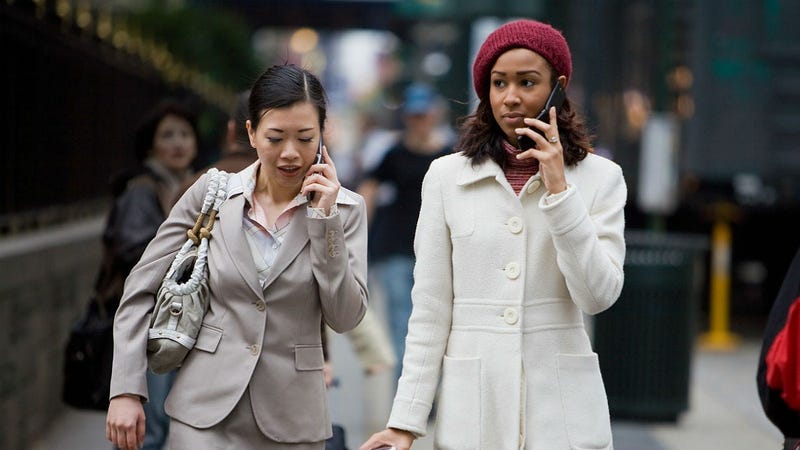 March 11, 2019 03/11/2019 6:24 pm
PHILADELPHIA (KYW Newsradio) — A new study from the World Bank, out in time for Women's History Month, looked at gender equity in 131 countries. The results deliver some disturbing news for the United States: American women lag behind their counterparts in other economically advanced nations.

The study, called "Women, Business and the Law 2019," examined the usual lifetime milestones: starting a job, getting married, having children, running a business. Doctor Terri Boyer, director of the McNulty Institute for Women's Leadership at Villanova University, says the U.S. ranks 62 out of 131 and is on par with much smaller countries.

"They would be countries like Kenya and the Bahamas, etc.," Boyer said. "Those are economies that are still developing and are not considered our economic peers, but they're apparently our policy peers."

She says working moms had it the worst.

The United States is one of just three nations that do not offer paid maternity or paternity leave.

Boyer says the pay gap is another issue: Women in the U.S. make, on average, 80 cents to every dollar a man makes. Another is the economic fate of women after retirement.

"When we look at women's access to getting a pension, or having security once they've retired, you see that the United States also lags behind it's economic peers," Boyer said.

As a result, she says, retired women in the U.S. face higher levels of poverty than woman in other countries with similar economies.