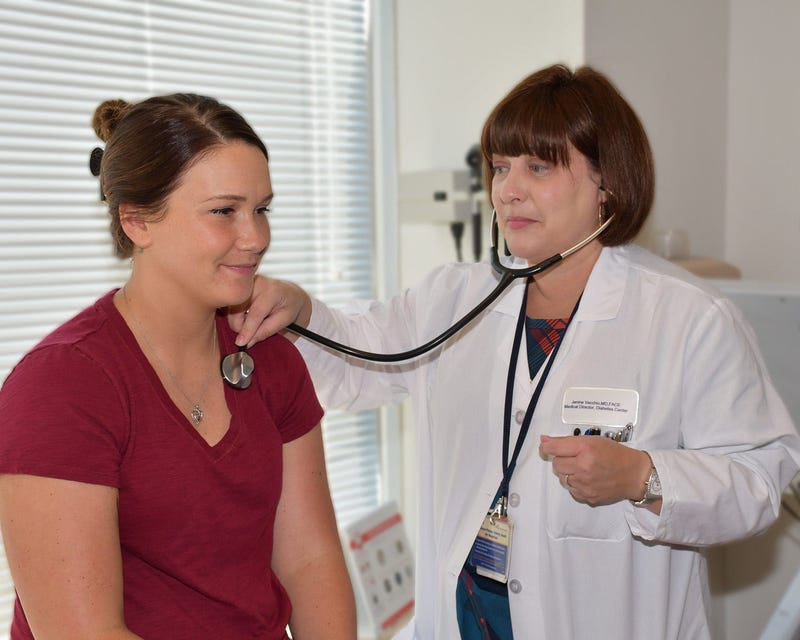 Some recent health news suggests we’ve slipped into some bad health habits – rather like the health hangover in January after an over-indulgent holiday season, but on a much larger scale. The Journal of the American Medical Association finds that death rates in the United States due to cardiometabolic diseases— heart disease, stroke, diabetes and high blood pressure — have either plateaued or actually climbed in recent years. After years of improving health outcomes, we’re now losing ground against these conditions. Obesity is a major contributing factor to these diseases. Another troubling report from the Organization for Economic Cooperation and Development finds that more than half of the people in the world's richest countries are now overweight, and nearly a quarter are also obese. Treating obesity-linked diseases in OECD countries costs over $400 billion a year, not to mention, the diseases lower life expectancy by an average of 3 years. Many of these dire outcomes are preventable, and we already know how: to lower your risk of obesity and cardiometabolic disease, eat a healthy diet, exercise, control your blood pressure, manage excessive stress and don’t smoke.

Endocrinologist, Jenine Vecchio, MD recognizes the struggle it can be to incorporate physical activity and healthy eating in an overloaded lifestyle, but says the science supports sticking to the basics. She talks with KYW’s Rasa Kaye about how we can avoid that holiday health hangover and stay healthy not only during the temptation-filled festive season, but all year round.