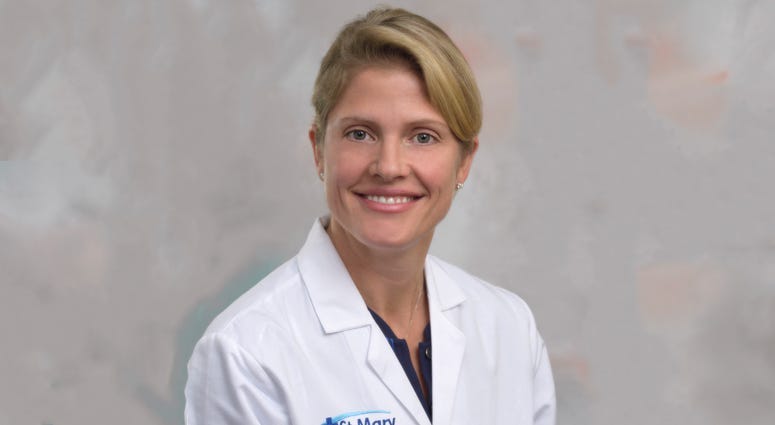 3-D mammography saves lives and greatly reduces the need for follow-up scans to take a second look at something that may be  unclear or suspicious. Dr. Claire Streibert, Head of Breast Imaging at St. Mary Medical Center in Langhorne,  says studies show that 3-D mammography increases cancer detection by 40 percent and reduces the need for calling a woman back by 20 to 30 percent. When fewer recalls are necessary, the amount of worry is reduced along with the time for follow-up appointments and the cost for additional scans.

According to Dr.Streibert, a 3-D mammogram takes pictures in slices, similar to slices of bread in a packaged loaf. The images are also taken from several different angles then collected in a three dimensional image, giving a clearer overall picture of the breast. She says it’s a better method for all women, but especially for those with dense breast tissue. It lets doctors see beyond the dense tissue and pick up problems that may have been missed with less effective mammogram imaging.

She says 3-D imaging, also known as breast tomosynthesis,  takes just about the same amount of time as a 2-dimensional scan. It delivers a similar amount of radiation to the breast, depending on the machine used. And, she adds, that most insurance companies now pay for this service.