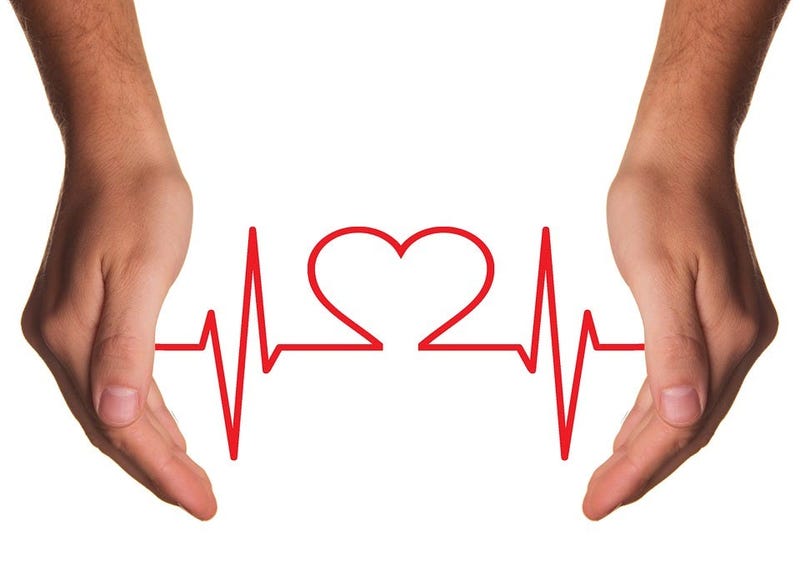 When men show up at the emergency room complaining of crushing chest pain, shortness of breath, sweating and nausea, it’s obvious that they could be having a heart attack. That’s how medical texts and mass media have portrayed the event for decades. The history of cardiovascular disease has long been defined by men’s symptoms.

But when women go to an ER with the same problem their symptoms may not be so clear. While the shortness of breath, sweating and queasiness are often similar, other signs in women can be much more subtle -- a general malaise, a feeling of fatigue or being unwell, pain in the back or jaw.

“Oftentimes, the chest pain is there but it’s clouded by other symptoms,” says Dr. Bullock-Palmer. The difference in presentation can lead to differences in outcomes between the sexes.

Recognition has gained ground that sex disparities in the treatment of cardiovascular disease are far more complex than perhaps first thought.

Men AND women can, however, tremendously improve their odds of overall good health and surviving a heart attack, by taking some simple steps now. Eighty percent of cardiovascular disease is preventable with education and lifestyle changes.