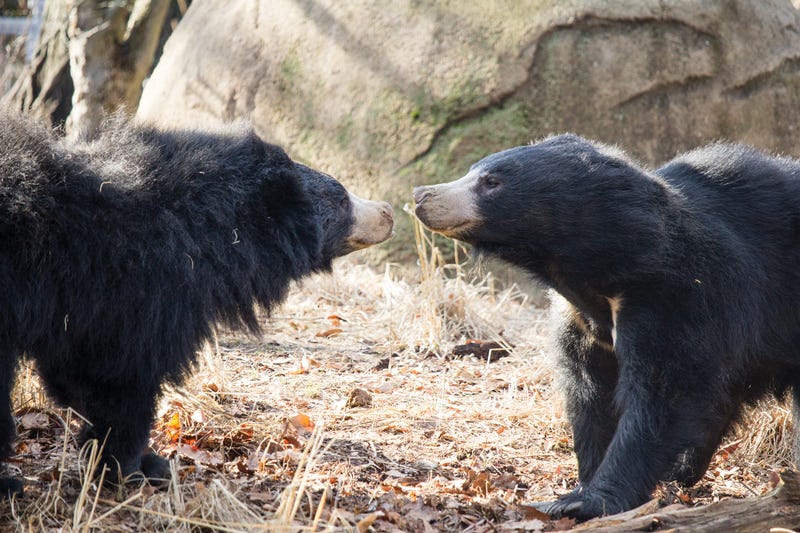 The sloth bear population is considered vulnerable, according to the International Union for Conservation of Nature, as populations have continued to decline dramatically in recent decades due to habitat loss, human-wildlife conflict and poaching.

The cub will be revealed to the public in the spring, while mama bear Kayla tends to it over the next few months. The cub’s gender has not yet been determined.