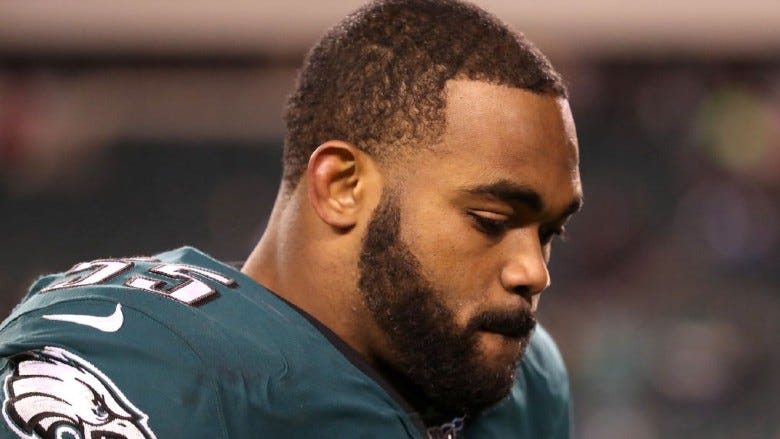 PHILADELPHIA (KYW Newsradio) — Brandon Graham was appreciative of how his defensive coordinator took the blame for last Sunday's loss, and the defensive end believes he and his teammates will feed off his comments.

Last Sunday, the Eagles defense was picked apart by Jared Goff and the Rams in a 37-19 loss. While the players struggled throughout the day, Jim Schwartz defended his unit by saying he was to blame for the poor showing by the defensive squad.

The players were quick to defend Schwartz, and Graham said Schwartz's statement will provide motivation for the defense on Sunday.

"That just boosted morale," said Graham. "All of us thought we were going to get cussed out because we had a bad game. It was a great feeling for us to let him know that he’s really down for us just like he said he is, and we’re all going to make sure we get it right."

The Eagles' defense will need more than a morale boost to correct their mistakes on Sunday.

While the Bengals do not possess the same firepower as the Rams, they have a talented young quarterback running their offense, Joe Burrow, who was the first overall pick in this year's NFL draft. 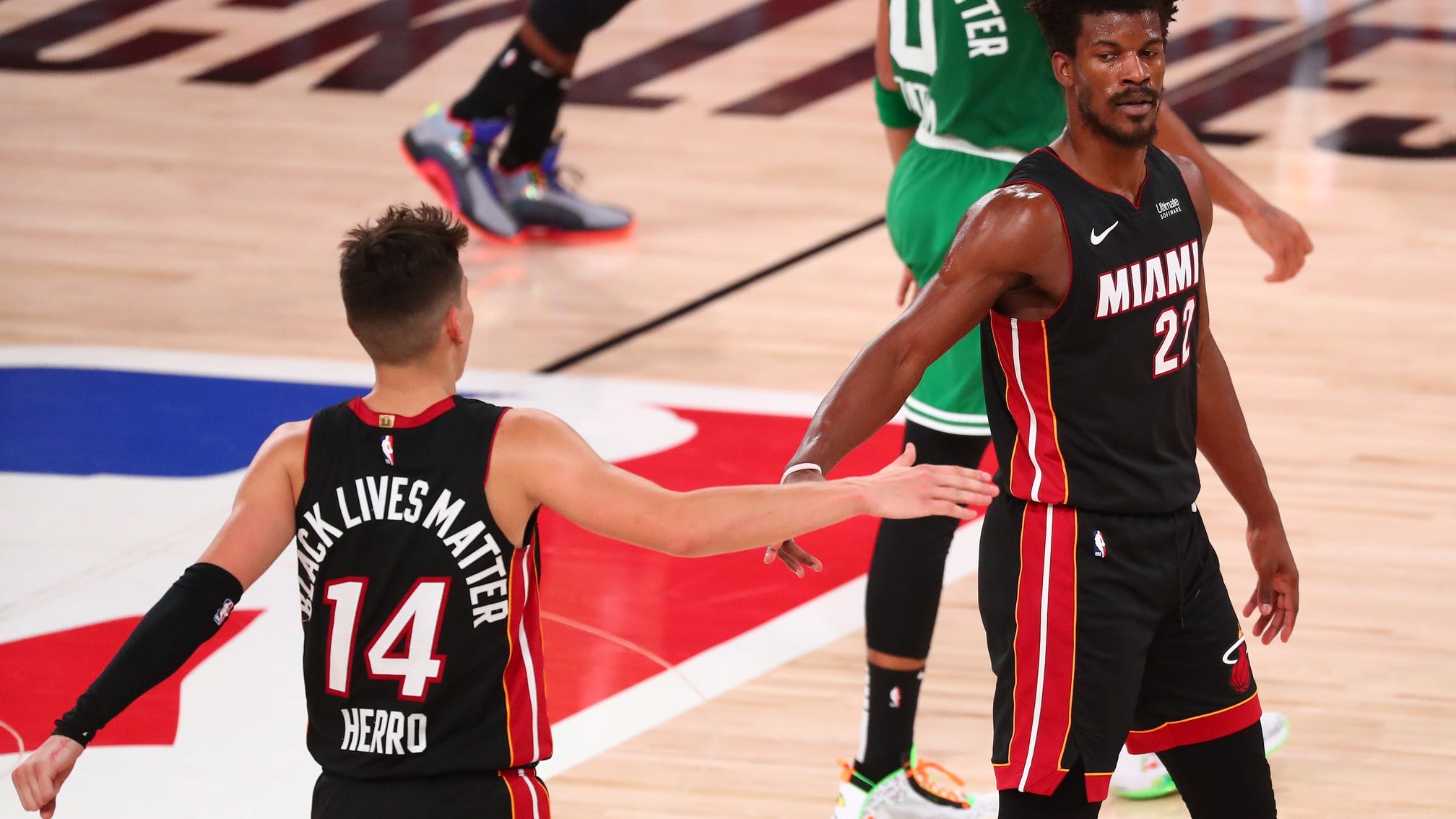 Despite an 0-2 start, Burrow has been impressive in his first two NFL games.

"You could see why he was number one," Graham said. "He looks out there like he's getting comfortable with the offense. They don't expect him to do too much, but he looks good back there, and we've got our hands full."

The defense knows more performances like the one on Sunday will likely put an early end to any playoff hopes.

For players such as defensive end Derek Barnett, the time has come to refocus and not repeat the mistakes made against the Rams.

"Moving forward was to scratch last week," said Barnett. "We have a whole new opportunity this week. The only thing that matters is playing fast and getting a 'W'.”

The rest of the defense is taking the same approach.

The time has come to move forward and Graham is hoping the players will learn from their mistakes as they get set to face Burrow and the Bengals.

"We got the Bengals," Graham said.  "Let’s get it started now. We’ve got a long season.  We had some things we needed to learn. You know when you lose, you’ve got to figure out what you learn from it, and how can we move forward and get better, and I think people have bought into that."