PHILADELPHIA (KYW Newsradio) — Last week, it was a second half collapse. This time, it was an early knockout blow.

The Eagles fell behind by 18 points and never recovered as they fell to the Rams, 37-19, in their home opener. The Rams jumped out to a 21-3 lead and the Eagles were forced to play catch-up all afternoon. After cutting the deficit to 21-16, quarterback Carson Wentz was intercepted, and the Rams countered with a touchdown drive which proved to be the score that put the game away.

The Eagles are now 0-2 for the first time in the Doug Pederson era.

Carson Wentz did some things better than the previous week, but his interception was the momentum swing the Rams needed. Wentz had an inconsistent day overall, and accepted the blame for the critical third quarter interceptions. Wentz also believes the Eagles are more than capable of correcting their offensive mistakes.

"We know we're right there," Wentz said. "At the end of the day, we had two interceptions and a fumble. Turning the ball over has really killed us the last two weeks. Those are things we know we can clean up. We truly feel like we're right there. We're just missing some things." 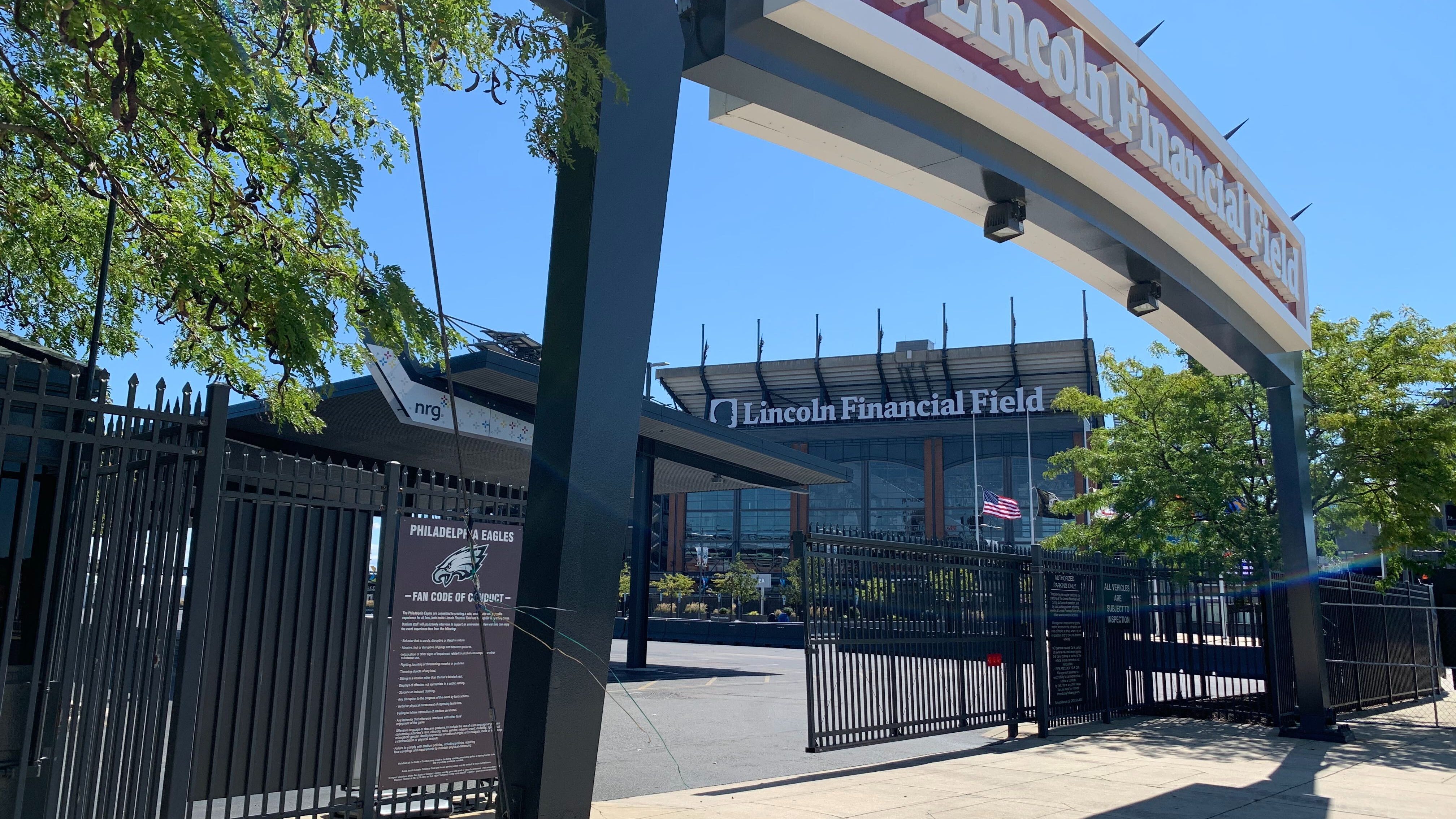 While the offense had its ups and downs, the Eagles' defense struggled throughout the afternoon. The Rams were able to establish a balanced offensive attack and finished with 449 yards. Defensive end Brandon Graham said several little mistakes added up to big plays for the Rams, and the little mistakes need to be corrected going forward.

"We can't get frustrated by their game plan," said Graham. "We've got to make sure we continue to do those little things that we do as a defense and how we play, and we should be fine. Everything that happened today was self-inflicted."

​The Eagles insisted they will turn their season around, but the reality of an 0-2 start is inescapable. The team will try to bounce back at home next weekend against a struggling Cincinnati squad. Center Jason Kelce says the team has no choice but to refocus and put another defeat in the rear-view mirror.

"It's obviously very frustrating to be 0-2," Kelce said. "But it's onto next week. It's only going to stop when we start winning games."