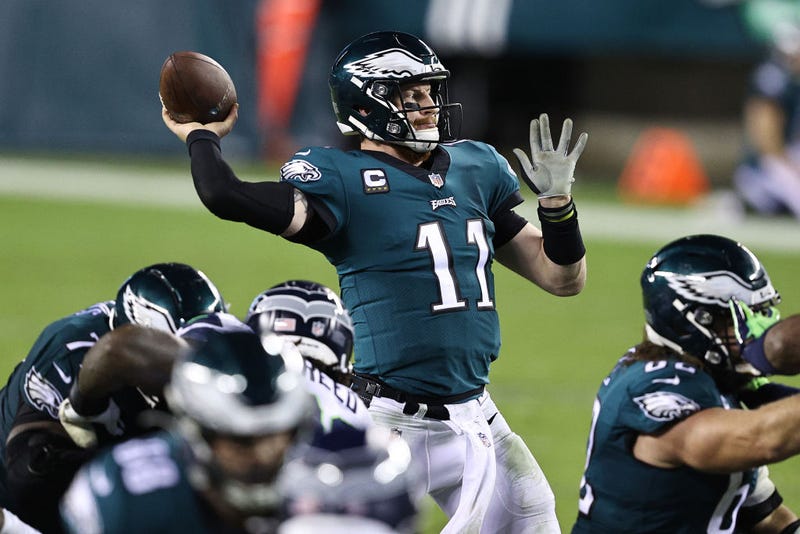 PHILADELPHIA (KYW Newsradio) — The Eagles are getting a firsthand look at some of the best quarterbacks in the league.

Last week, Russell Wilson and the Seattle Seahawks were in town. In two weeks, the Eagles may see Drew Brees if he returns from his injury when the Saints come to South Philadelphia. This week, it's a trip to Lambeau Field to face Aaron Rodgers and the Packers.

It will not be an easy task for the Eagles secondary, but cornerback Avonte Maddox said it's an opportunity to show what the Eagles defense can do against the best in the business.

That will be easier said than done on Sunday.

Green Bay is 8-3 and the Packers have the look of a Super Bowl contender. Meanwhile, the Eagles have lost three in a row and are now 3-7-1. 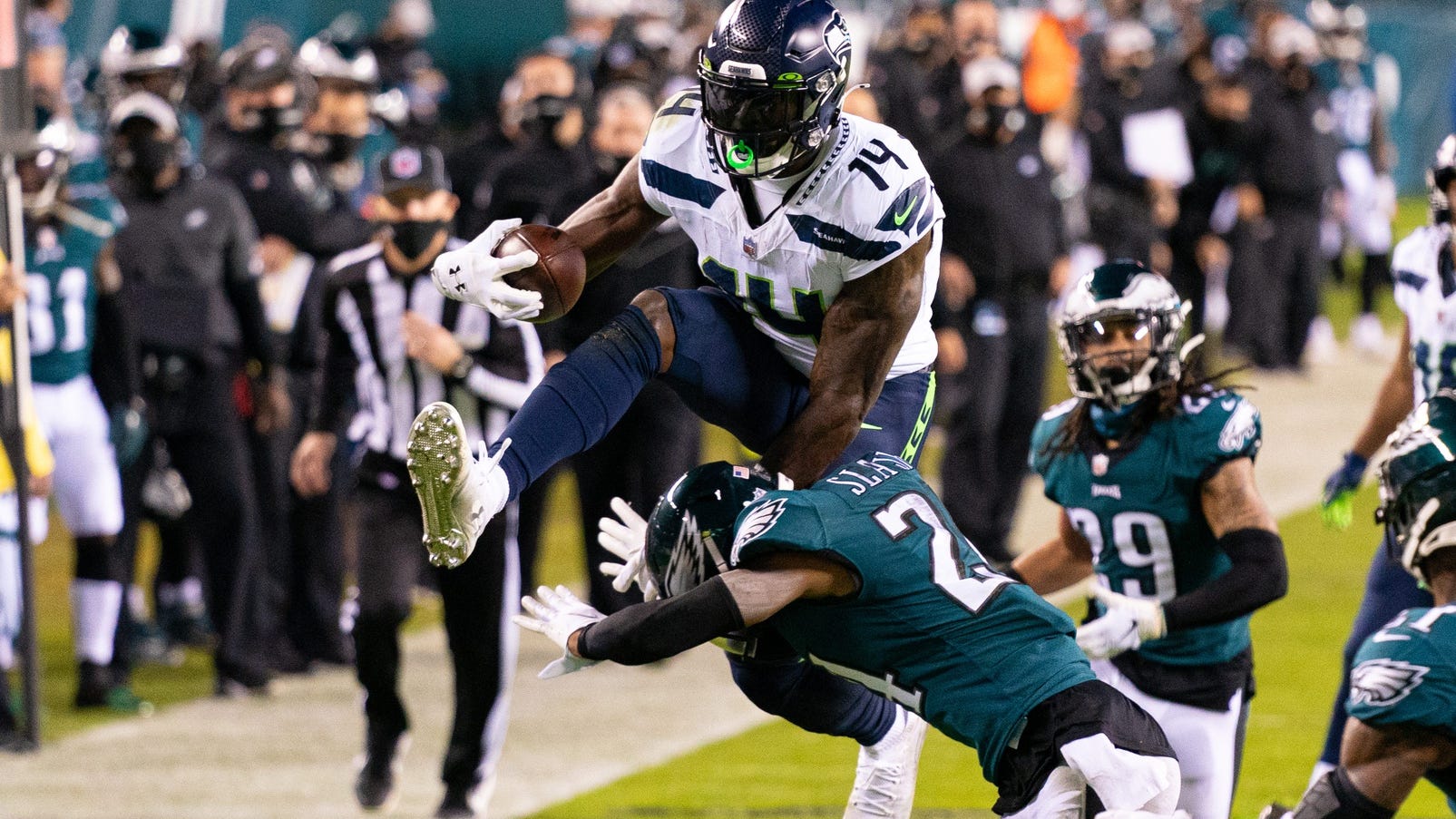 One way to stop Rodgers will be to keep him on the sidelines.

Getting the running game going would be the first step to controlling the game, and running back Miles Sanders understands the importance of establishing the run.

"It could be a key just establishing the run and being consistent with it throughout the game," Sanders said. "I think that will definitely give us a chance to stay on the field."

The defense will still have to be on the field to try and slow Rodgers on Sunday.

Last season, the Eagles won in Green Bay with the help of an interception late in the game. Graham intends to do his part, and added a little bit of trash talk will provide an extra emotional lift.

"Nobody is exempt of the trash talk," said a smiling Graham. "But at the same time, it’s much respect to Aaron all the time. I tell him that to his face. It’s all respect."

Respect is something Graham is apparently asking for when it comes to recent criticism of the Eagles.

Few are giving Graham and his teammates a chance to win on Sunday, and he would love to be part of a victory that may not only turn the season around, but reduce the amount of critics in the media.

"We want to prove all of you all wrong," Graham said. “Everybody wants to tank the season and say it’s over. The sky is falling, like coach says, but I do know that, man, you’ll see. We’re going to fight to the end."