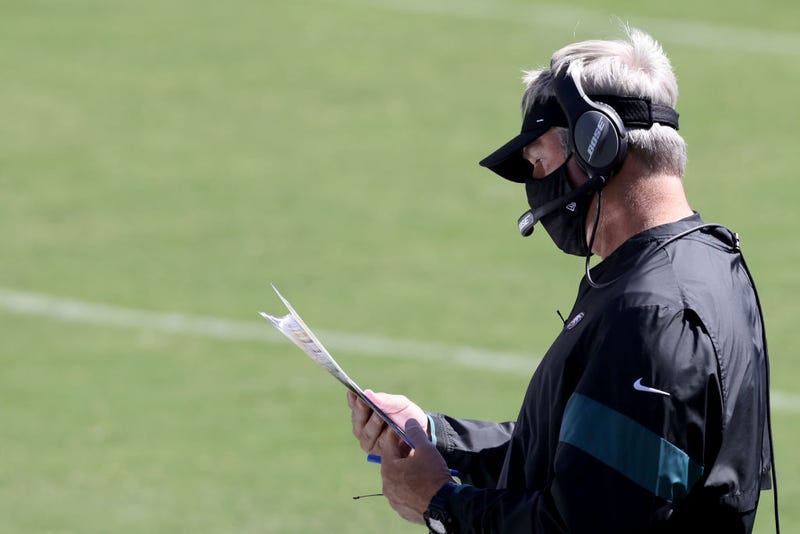 PHILADELPHIA (KYW Newsradio) — Maybe Doug Pederson can ask the NFL to schedule all of the Eagles games on Thursday night.

For most teams, it’s a struggle to turn around from a Sunday to a Thursday, but Pederson said it's all about the right mentality along with the ability to recover from a Sunday game.

"You just focus within and just get your guys prepared as possible," said Pederson.  "The bottom line is really how healthy, number one, your team is, but how they recover on a short week.”

The Eagles will need to continue with their winning ways this Thursday when the Giants come to town.

For all the criticism the NFC East has faced this season, the division is wide open even with four teams having losing records. 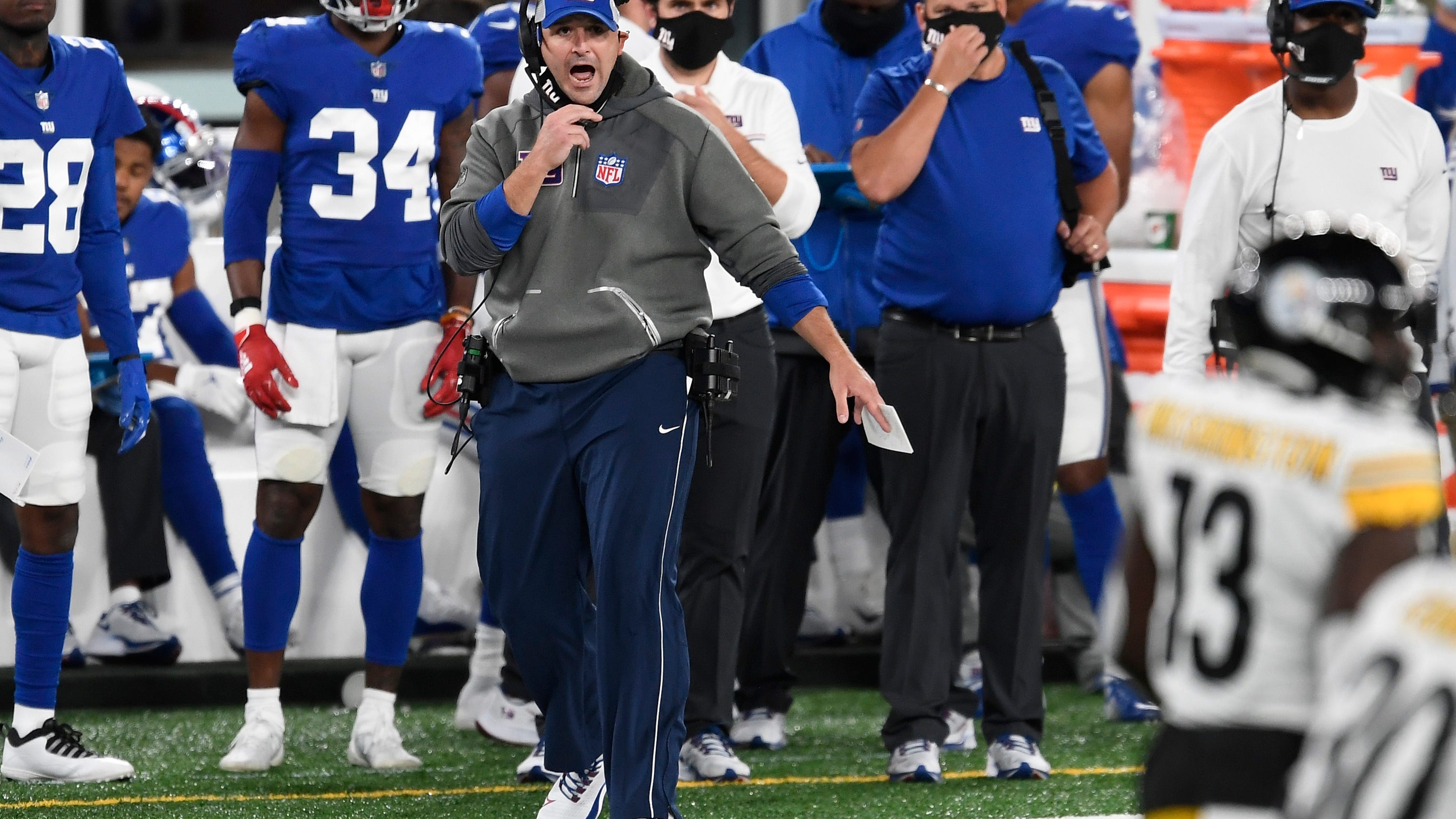 Pederson knows a lot is at stake Thursday night.

"Every week’s heightened," Pederson said."It's the sense of urgency each week to win a football game, right?  We understand where we are, the sort of the hole we’ve dug ourselves into. Listen, it’s all about just a one game at a time mentality​."

After battling two Super Bowl contenders over the past two weeks, the Giants appear to serve as a break in the schedule.

The Eagles hung tough against the Steelers and Ravens before seeing both games slip away late in the fourth quarter.

However, Pederson and his players are hardly taking the 1-5 Giants lightly.

"It’s a good football team. I know their record doesn’t show it either, but these guys are good on defense, they’re good on offense, and have got good special teams,” he said.

Some wonder if winning the NFC East is even worth fighting for, as there is a chance the division winner will have a losing record and likely make a quick exit in the postseason.

However, Pederson's mindset is to take the division race step by step and focus on the task at hand each week.

"We know our division is down," Pederson said. "Maybe it is up for grabs. All I know is we're going to focus on one week at a time, and that's all I can ask of our players."