PHILADELPHIA (KYW Newsradio) — It would be the definition of backing into the postseason.

The floundering Phillies lost for the sixth time in seven games Saturday as they fell to Tampa, 4-3. The Phillies were on the verge of elimination as they entered their clubhouse, but remained alive after San Francisco's loss to San Diego.

Manager Joe Girardi is trying to figure out what went wrong after the Phillies seemed destined for the post season before the last full week of September.

"It looked like we were in a pretty good spot," said Girardi. "We have not played well. We have not necessarily played well enough on this road trip to make it."

Despite this September swoon, the Phillies still have a chance to get into the postseason. However, they will need a win and a lot of help. The Phillies need to beat Tampa and hope Milwaukee and San Francisco both lose. Andrew McCutchen says the Phillies should be in a better position than a team sitting at 28-31 and needing help to make the playoffs.

"We should easily be there," McCutchen said. "To be on the outside looking in right now, it can be frustrating."

The Phillies will have to put aside their frustration when they take the field Sunday afternoon. Aaron Nola will go to the mound for the Phils, who have to take of their own business before doing any scoreboard watching. 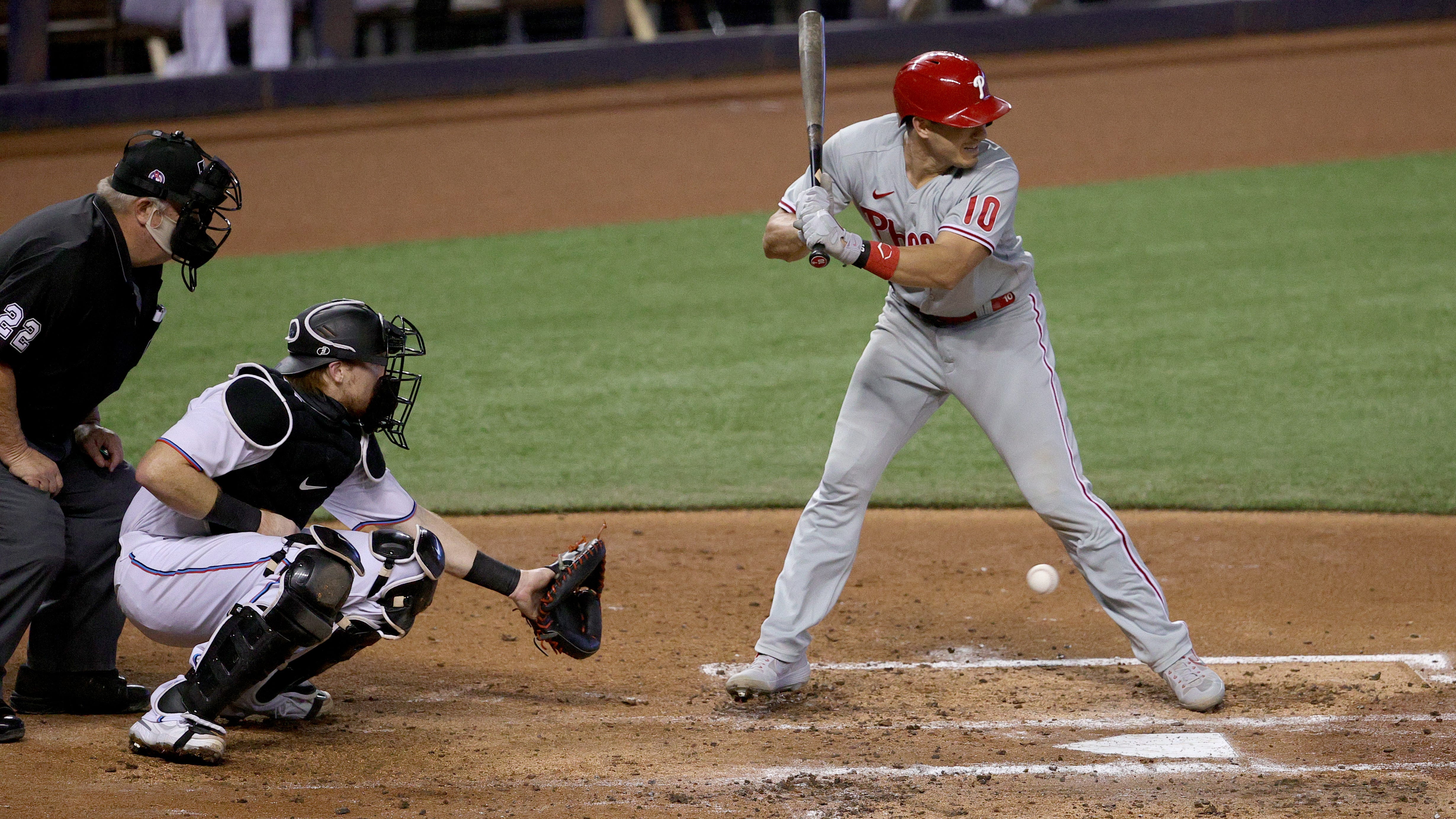 Even with one last hope for the postseason, McCutchen never thought the Phillies would be in this position on the final day of the season.

“You hate to have to ​be in a position where you're having to depend on another team to keep you in the hunt," McCutchen said.

Such is the state of the 2020 Phillies. The opportunity was there on Saturday to be in a better position, but the Phillies let another lead slip away. No matter what happens on Sunday, pitcher Zack Wheeler and his teammates can only wonder what might have been.