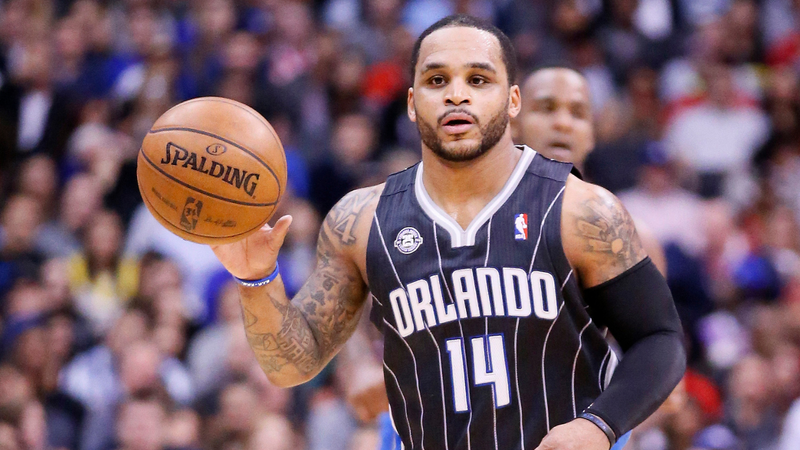 PHILADELPHIA (KYW Newsradio) — After head coach Brett Brown was dismissed in August following a disappointing season, Sixers general manager Elton Brand indicated that he was going to evaluate other parts of the organization as well, including the front office.

“A lot of people know we’re strong in a strategic and analytic standpoint,” Brand said in August. “Get some more basketball minds in here, but all options are open.”

That appears to be coming to fruition.

A team source confirmed reports that Brand is hiring Saint Joseph’s legend Jameer Nelson as a scout for the Sixers and as assistant general manager of the Delaware Blue Coats, the organization’s G League affiliate.

THIS IS TREMENDOUS!!! Blessed to have ⁦@jameernelson⁩ as a member of my Family #LOVE https://t.co/7jS3Kwqf99

Nelson starred at Chester High School and went on to Saint Joseph’s University, where he led the Hawks to an undefeated regular season in 2003-04 and a trip to the Elite 8. Nelson then played 14 seasons in the NBA between the Orlando Magic, Dallas Mavericks, Boston Celtics, Denver Nuggets, New Orleans Pelicans and Detroit Pistons. 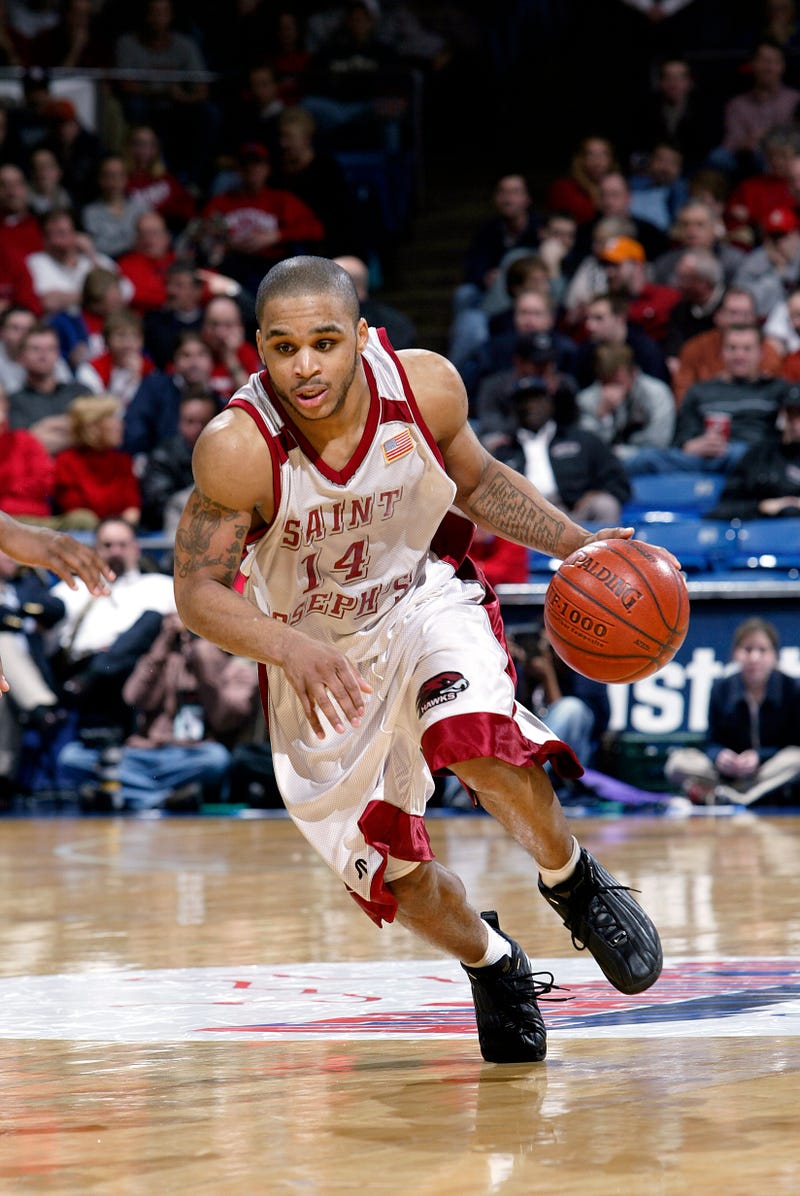 At Saint Joseph's University, Jameer Nelson led the Hawks to an undefeated regular season in 2003-04 and a trip to the Elite 8. He's pictured above in March 2003. Photo credit Joe Robbins/Getty Images

Dinwiddie comes from the Indiana Pacers organization, where he worked his way up from being a ticket salesman to a part of basketball operations.

Karangwa has been working in the scouting department for the Orlando Magic. He also played at Siena College before a professional playing career overseas.

Dinwiddie’s appointment means Alex Rucker has been reassigned, according to the team source, who also confirmed that Ned Cohen will remain as the assistant general manager.

As of Wednesday morning, the Sixers have not officially announced the hirings of Nelson, Dinwiddie or Karangwa — or that Rucker has been reassigned.