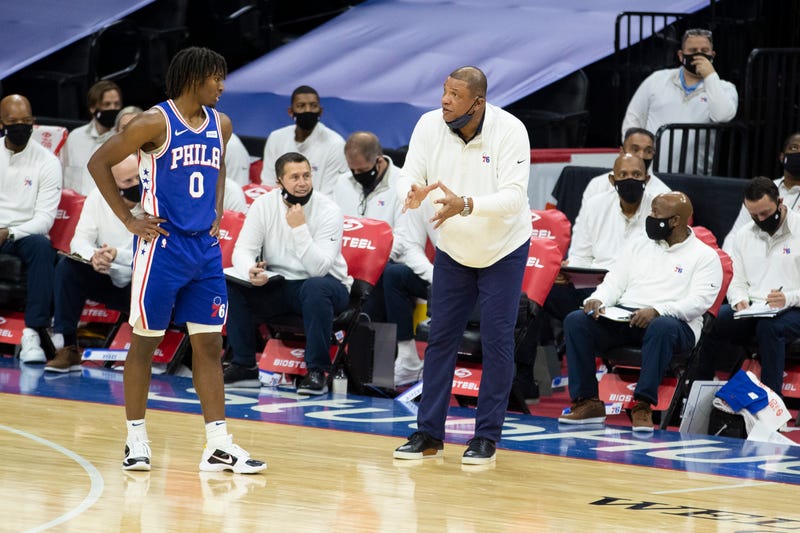 PHILADELPHIA (KYW Newsradio) — As of Wednesday, the NBA has postponed 16 games.

The last week-and-a-half has certainly been difficult for the league, illustrating the troubles the country at large is going through.

On “The Rich Eisen Show,” Sixers head coach Doc Rivers said he hopes the league doesn’t have to pause the season.

“I think we’re at that point right now where there’s concern,” Rivers said, “that we’re gonna have to pause. I don’t want to have a pause. I don’t think a pause would be good for us, if you know what I mean. But, it also is very difficult.”

Rivers could only play seven players in a recent game against the Denver Nuggets because Seth Curry tested positive for COVID-19, and other players were sidelined due to contact tracing.

Another Sixers game this past weekend was postponed about 90 minutes before it was supposed to start in Oklahoma City. They were forced to stay overnight in that town — as did Brooklyn, following Curry’s positive test — due to league protocols.

It’s the difficult nature of this season, but Rivers emphasized they’re not the only team dealing with these obstacles. 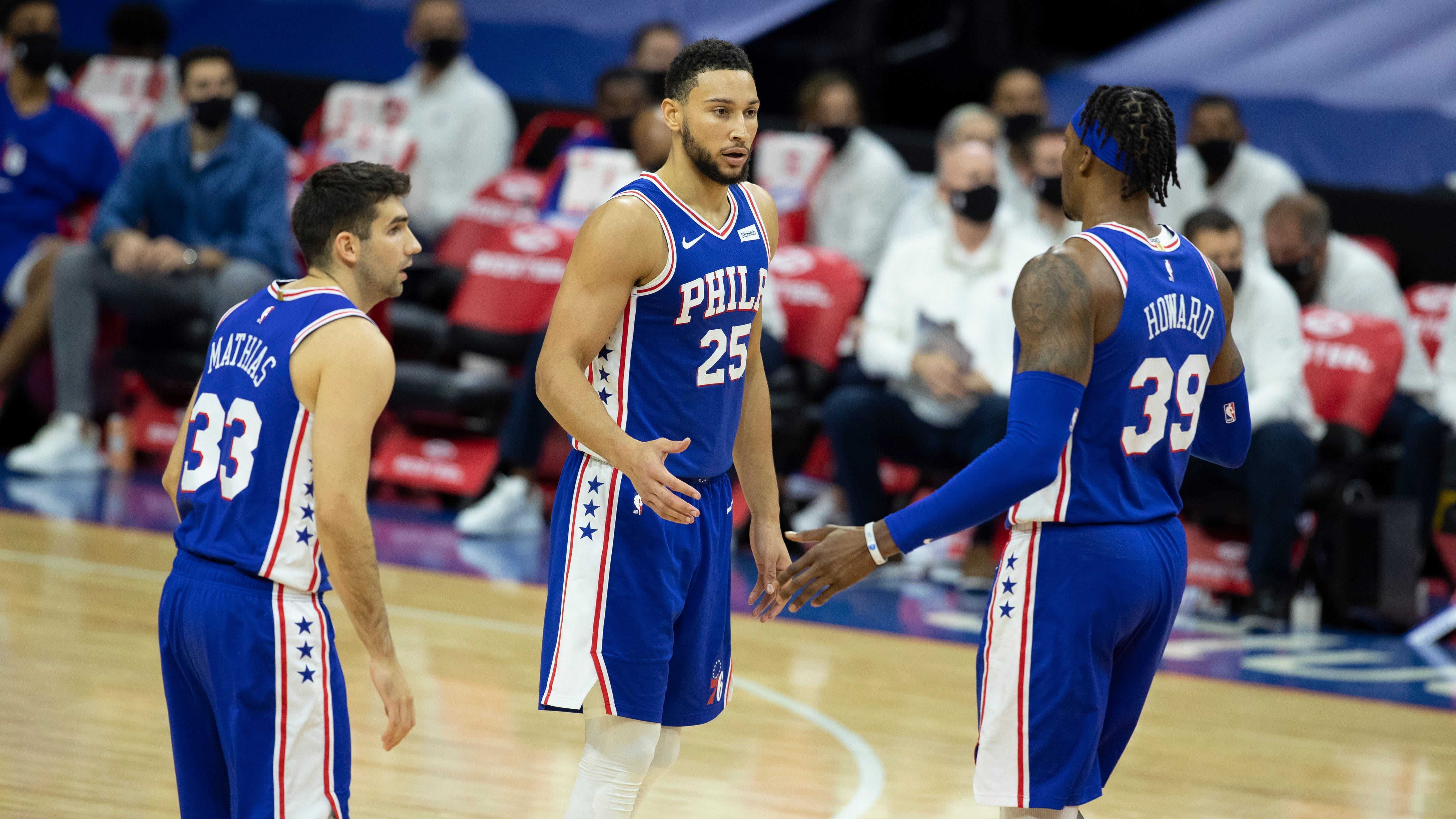 Sixers back on the court after postponement

You won’t find him making any excuses about the challenges either. Postponed games are going to happen, as we’ve seen in basketball, football and baseball.

The National Football League was able to avoid a stoppage and now have only two more weekends of its season left through Super Bowl LV. Major League Baseball had hiccups but kept rolling along after restarting in late July.

The NBA has given no indication at all that they plan on stopping despite the coronavirus raging on.