PHILADELPHIA (KYW Newsradio) — Normally, a trip to Lambeau Field isn’t the best way to get back on the winning track, but the Eagles are trying to find inspiration from their 2019 journey to Wisconsin.

Last season, the Eagles traveled to Green Bay and came away with a 34-27 victory — a night when Carson Wentz outdueled Packers quarterback Aaron Rodgers in an offensive shootout.

The game seems like an eternity ago, considering the offensive struggles Wentz and his teammates are going through this season. It will be a much more difficult task for the Eagles to beat the Packers this year, but Wentz is hoping last year’s win can serve as a lesson when it comes to cutting down on mistakes against one of the best teams in the NFL.

“That’s just what it’s going to come down to,” said Wentz. “It’s executing both in the run game and in the passing game and not making mistakes or limiting turnovers or big errors, costly errors, the way we played a complete game there last year.” 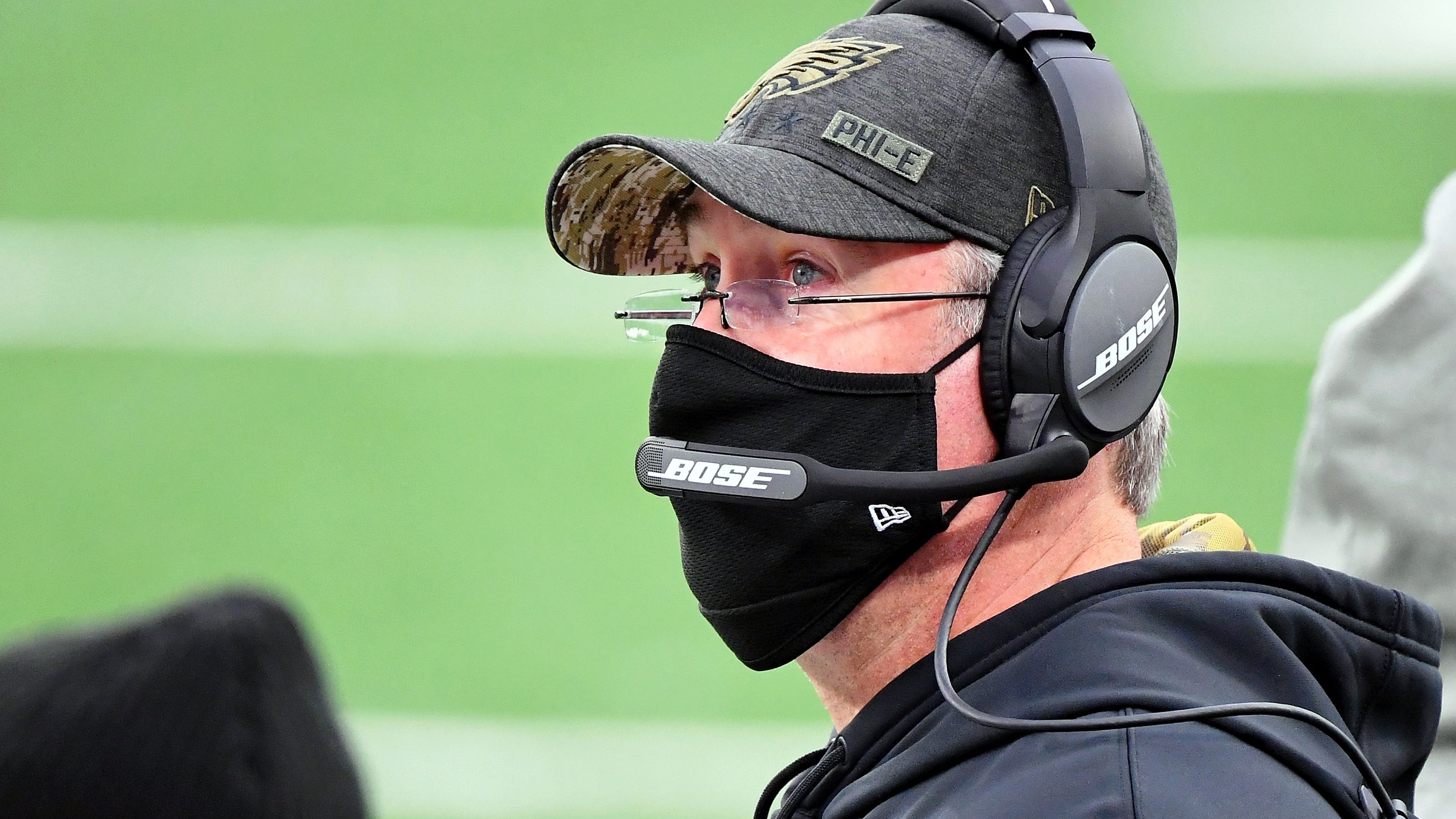 After Eagles’ loss, Seahawks’ Metcalf says he had to ‘make them pay’ for not drafting him

It will be easier said than done for the 3-7-1 Eagles against the 8-3 Packers. Green Bay appears to be one of the top teams in the NFL, while the Eagles have lost three straight games and fallen out of first place in the NFC East.

The Packers defense will no doubt be eager to get at Wentz, who has been sacked more times than any quarterback in the NFL. However, Wentz said he has to do his part to avoid going to the ground.

“There are multiple layers to it,” Wentz said. “There’s a handful of times I watched the game and I’m like, ‘All right, I missed that guy,’ or should have got the ball out quicker or be more decisive, so it’s everybody.”

There is also the issue with Wentz’s receivers. Many of the Eagles’ wideouts have had problems getting open this season. Even when they do, it appears Wentz and his pass-catchers are often not on the same page.

The quarterback knows that has to change during the final five games of the season.

Even if that trust exists, it’s up to Wentz to stay within himself as he looks to get back into the form that made him a franchise quarterback.

Wentz also understands he can only do so much as he and the Eagles try to rediscover their offense.

“You can’t press,” he said. “You can’t try and do too much, but at the same time, you do have to look at where you can get better, where you can improve, and what’s maybe holding you back.”