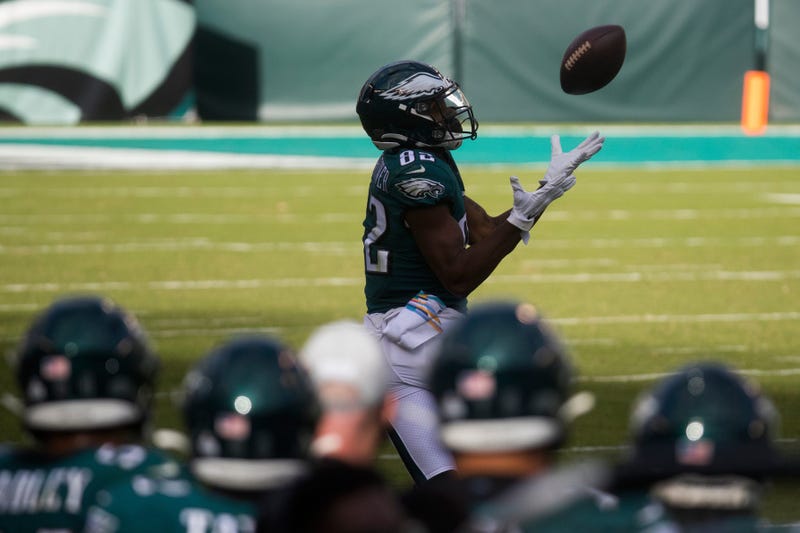 PHILADELPHIA (KYW Newsradio) — There is no time for sympathy in the NFL.

The Eagles are coming off a frustrating loss to Baltimore after nearly pulling off one of the biggest comebacks of the year. In addition to the loss, the Eagles suffered another round of injuries, and the list included running back Miles Sanders and tight end Zach Ertz.

Nobody likes to see injuries happen in the NFL, but the schedule maker does not provide any relief. The Eagles will play again on Thursday night against the Giants at the Linc, and Doug Pederson said the quick turnaround may actually have a benefit.

"You kind of get rid of the past and you're focused on the next opponent approach," said Pederson. "That's kind of what today is about, what tomorrow is about and obviously playing on Thursday night at home gives everybody a little excitement moving forward this week."

The Eagles have plenty of reason to be excited about their game on Thursday.

Despite their record, the Eagles sit in second place in the NFC East. Their next three games are against division opponents, so Pederson's players have a chance to quickly turn their fortunes around. 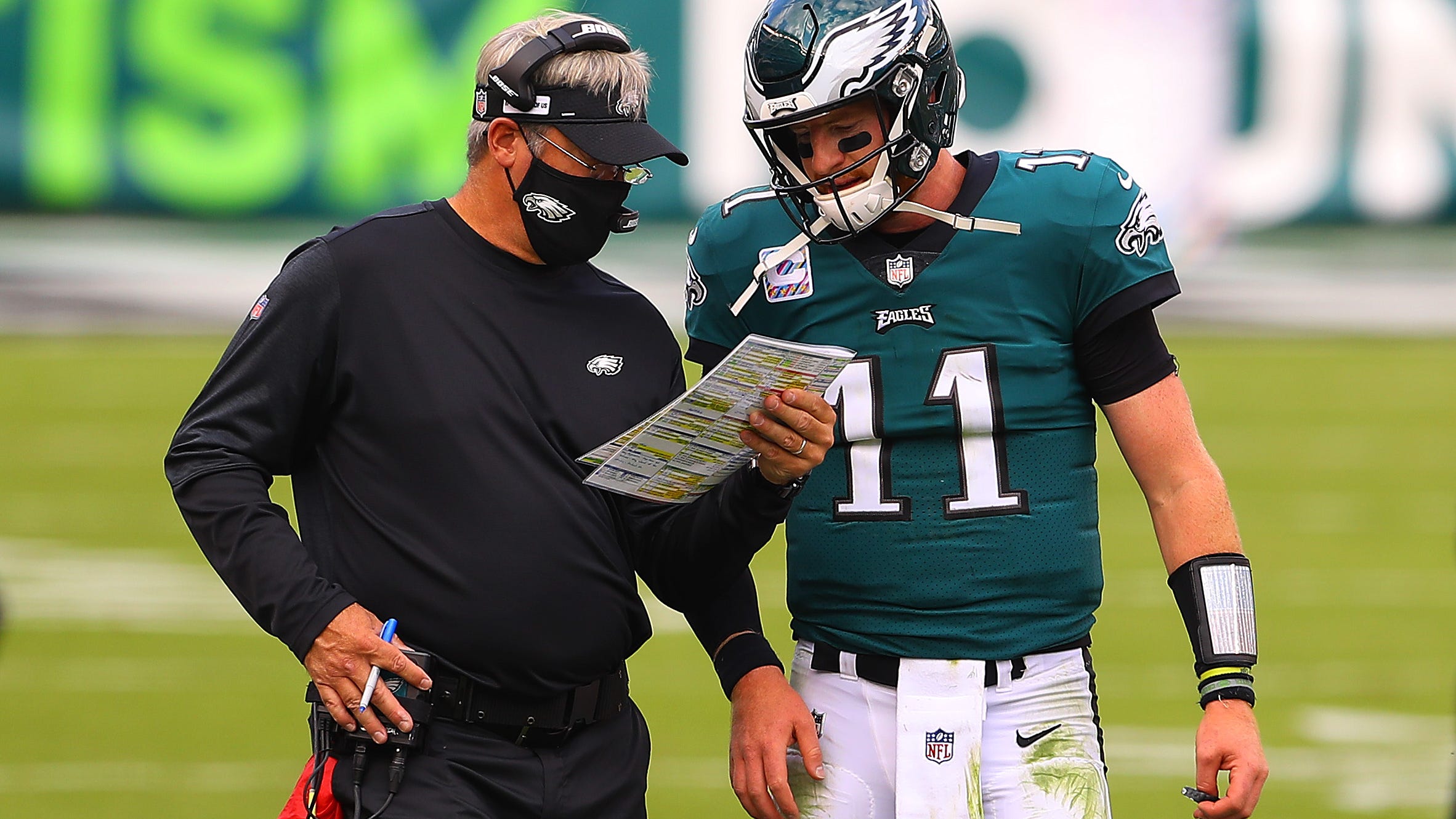 "You get back out on the field this afternoon and focus on another opponent," Pederson said. "I mean, obviously the New York Giants, it's a division opponent. You just understand you are the NFC East, right? Everything is still kind of up for grabs and we're just trying to figure out how to win a game and how to get guys healthy to play and where we are that way."

Getting guys healthy remains an issue for Pederson, while getting the young players to believe all is not lost is something the veterans in the locker room are taking charge of for the rest of the season.

Many players have been part of a Rasputin act in the past in which the Eagles are counted out before rallying at the end of the year to reach the playoffs.

"It's huge," said Pederson. "It's extremely huge because sometimes in this league, young players are learning, right? They are trying to figure this thing out. Every team you play is good. Everybody has good players. It's a credit to those veteran leaders on the football team.”

The young players will have to once again make an impact on Thursday. Many veterans could be sidelined again this week as the injury list continues to grow.

However, if Sunday was any indication, the Eagles don't plan on waving the white flag anytime soon.

"There's no quit in these guys," Pederson said. "There's always a constant battle till the end and that's encouraging moving forward."