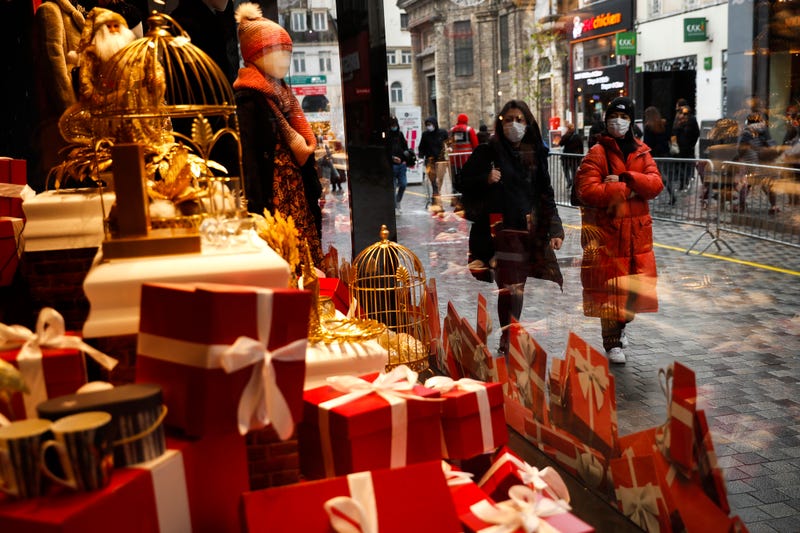 The government had been fearful that the change might lead to massive gatherings in the nation's most popular shopping centers and streets. Over the weekend, pre-Christmas light festivals already led to crowded scenes in several cities, prompting warnings from virologists about the dangers of reopening too soon.

But even if lines were long outside some multinational chains, there were few people in smaller shops and in provincial towns. Still, for many it was a joyous day.

“I’m so happy! So happy to reopen, to see my little customers and my little shop again," said Sarah de Kinkajou, owner of the Kinkajou toy shop in Brussels.

Belgium, host to the headquarters of the 27-nation European Union, has been one of the hardest-hit countries in Europe during the pandemic. Belgium has reported more than 16,500 deaths linked to the virus during two surges in the spring and the fall.

Experts say wearing masks and practicing social distancing will be essential in containing the spreading of the virus when shopping returns to a sense of normalcy. Despite the intense infections and deaths the country has seen, people still gather in large numbers and many do not wear masks.

Under the new rules, shopping has to be done alone or with a minor or a dependent person. Time in a shop is limited to half an hour. Restaurants and bars remain closed.