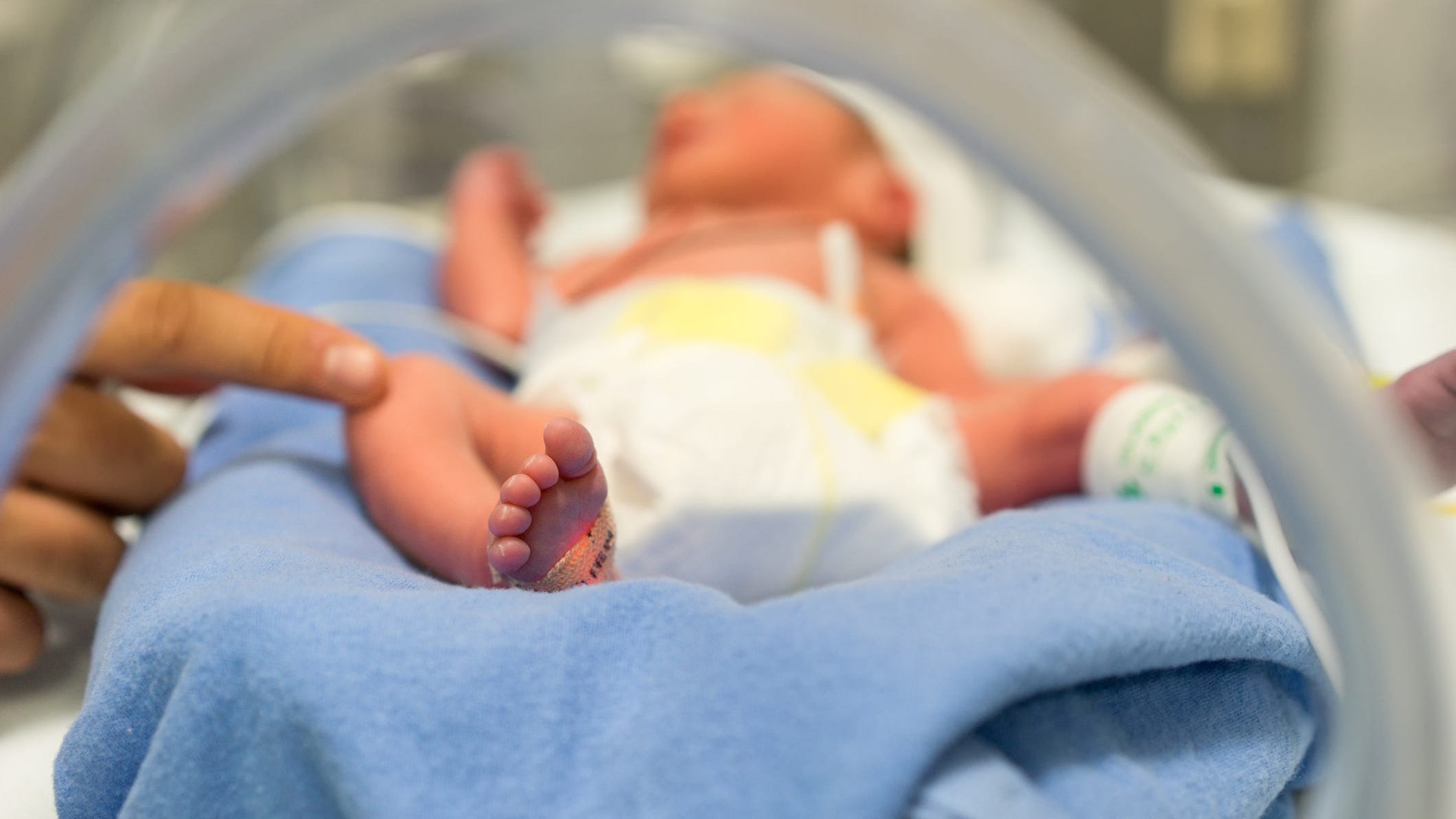 It may be the mighty Mississippi, but the river met its match, at least temporarily, in Hurricane Laura.

The Category 4 hurricane that hit the Louisiana coast this week was so powerful that it appeared to cause the Mississippi River to flow north instead of south on Wednesday, according to reports.

A Twitter user captured the “surreal” phenomenon on video from New Orleans’ Arabi neighborhood, noting that barges were having to “fight these tides as they go downriver.”

Hurricane Laura is forcing the Mississippi to follow north instead of south. Barges are now having to fight these tides as they go downriver. Surreal. pic.twitter.com/sZGDRouWil

The surface of the river moved north 200 miles east of where Laura made landfall, reports CNN, with winds gusting at tropical-storm force. Because the top layer of the river was flowing in the opposite direction than the rest of the water, the main current of water slowed down.

This was not the first time that the Mississippi flowed backwards, as both Hurricane Katrina and Hurricane Isaac caused it to completely reverse its flow. The United States Geological Survey reports that Isaac’s landfall caused it to flow backwards for almost 24 hours.

Hurricane Laura made landfall in Cameron Parish around 1 a.m. on Thursday with winds up to 150 mph. Over 260,000 homes and businesses were left without electricity, spurring power outages in Lafayette and Lake Charles and extending north to Alexandria and Shreveport.

Several fatalities were reported, including a 14-year-old girl who was killed after a tree fell on her home.

Damages are still being assessed, but aid groups are on the ground and ready to help victims of the hurricane.