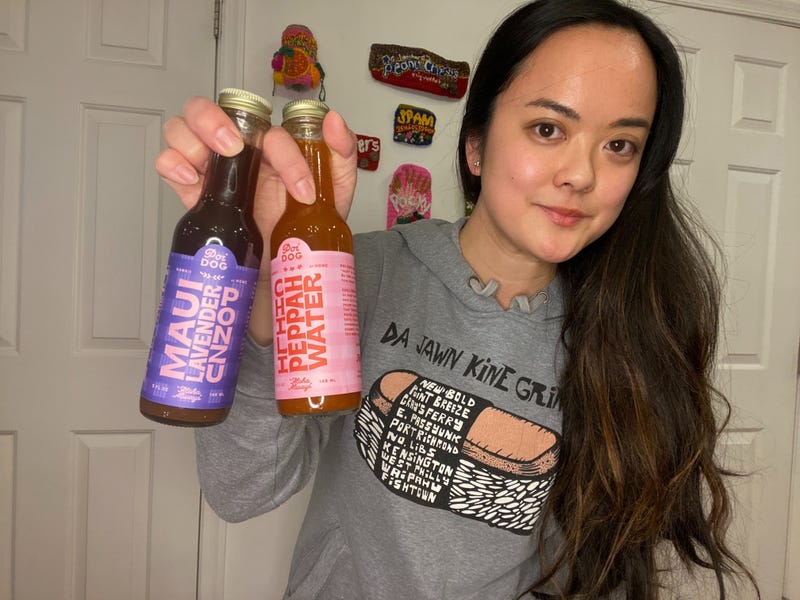 PHILADELPHIA (KYW Newsradio) — A former restaurant owner, who had to close her eatery due to the coronavirus pandemic, is turning her misfortune into a new business venture.

“I’m still awkwardly telling people who are like, ‘Hey, you have a restaurant, right?’ I’m like, ‘Well no, not anymore. I make sauce now,’ ” she said.

She pulls inspiration for the sauces from the flavors of her native Hawaii.

“One is a Maui lavender ponzu, and the other one is a chili pepper water.”

Aranita used to make the vinegar-based chili pepper water in-house at Poi Dog for people to dress up their lunches.

“You kind of dump it on everything,” she added.

Now that she’s selling her sauces, Aranita has received a lot of positive — and creative — feedback.

“A lot of stuff that I just never would’ve even thought of, like my friend texted me and she said, ‘Hey I made bloody marys and I put the chili pepper water in it.’ ”

She said it’s moments like that that inspire her.

“It’s really, really fun creating something that causes other people to be creative.”