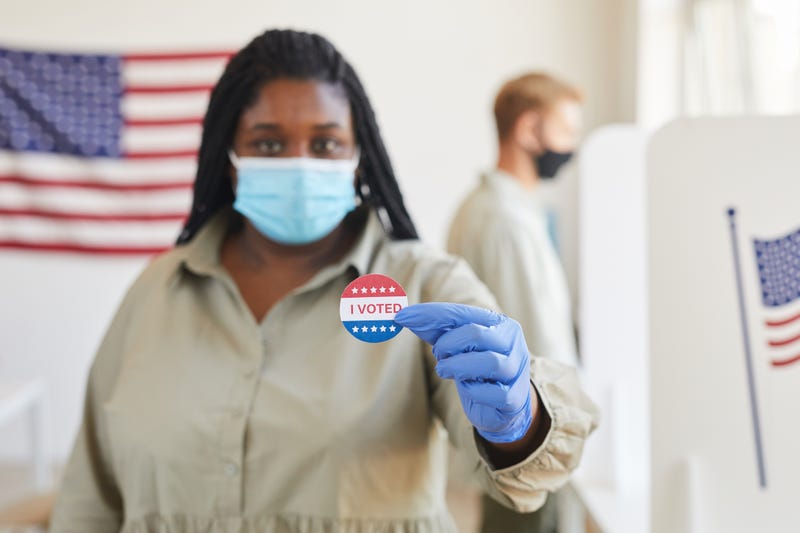 PHILADELPHIA (KYW Newsradio) — Early voting officially kicked off Tuesday in Philadelphia thanks to the opening of more than a half-dozen all-access voting centers. More of these centers are slated to open in coming days.

Philadelphians are able to register to vote or update voter information. They can apply for a mail-in ballot, get it printed out and cast a ballot. They can also drop off the mail-in ballots they received at their homes.

It’s all part of the city commissioners' effort to create a one-stop shop for voters.

"The centers are pretty accessible in the community, and we’re really excited about it. They’re open seven days a week."

On Tuesday, seven centers opened up. Eight more will open in stages. It’s all paid for with a $10 million nonpartisan Center for Tech and Civic Life grant.

City Councilmember Maria Quiones Sanchez said one of the centers, on Lehigh Avenue, is bilingual. Voters can get service in English and Spanish, so she’ll be there casting her ballot.

"We want to get out there and show people all the options they have to vote." 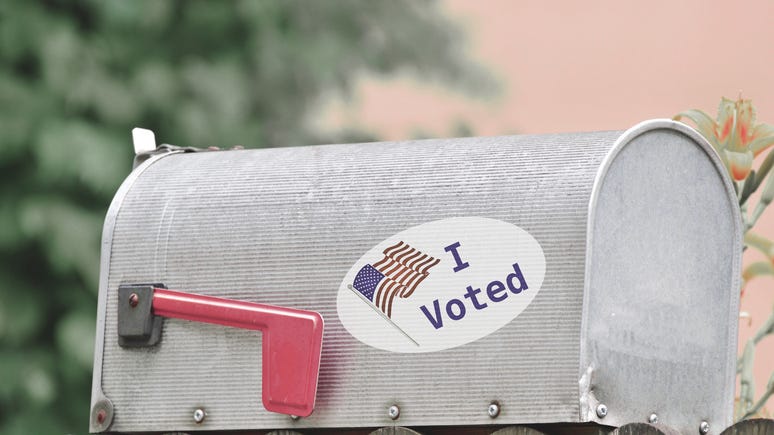 Overall, Sabir said it was a pretty smooth first day despite a few hiccups.

“We had slight technical difficulties, but we worked on it and fixed it. Everyone that was in line, they had to wait for a moment. They got back on track, and they were able to cast their vote,” Sabir said.

Philadelphia Mayor Jim Kenney said these stations are needed now more than ever.

“In the midst of the pandemic, these satellite offices will help ensure that Philadelphians can access resources they need to vote. This is particularly crucial for those who lack digital access and who need to avoid longer trips because of health risks,” Kenney said.

City officials urge voters to be patient, because they may experience long lines on Tuesday. Those who have already ordered a mail-in ballot should receive it in the coming days, and they are urged to wait until they receive it before visiting the center to vote.

For location details on the all-access voting centers, go to philadelphiavotes.com.